Pine64 began taking pre-orders for their PineTab 10.1 inch Linux tablet in June, and now the company says it expects to begin shipping the tablet to customers in mid-August.

Microsoft’s Surface Duo dual-screen smartphone continues its march toward launch, this time with an appearance at the Bluetooth SIG website.

And if you happened to take advantage of Amazon’s Fire tablet sales this week, you might want to check out our recently updated guide on using SD cards with Fire tablets to expand your storage space for apps, games, media, and other files. 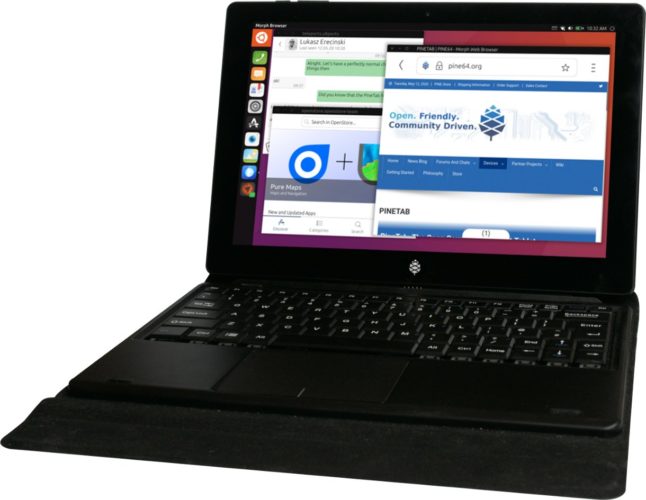