The newest member of the KDE Slimbook family is one of the most powerful thin and light Linux laptops to date. 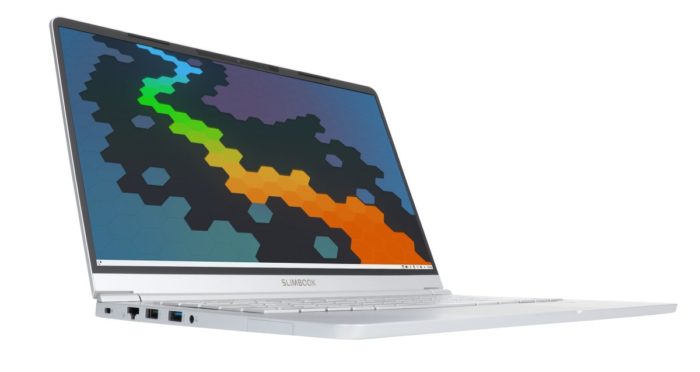 Slimbook is a Spanish PC maker that’s been partnering with the developers of the open source KDE desktop environment for GNU/Linux operating systems to release Linux laptops for the past few years.

This year’s model makes the move from 15 watt processors to 45 watt chips and from Intel to AMD. The starting prices are also a little higher. But what you get for the money is a laptop with at least 8GB of DDR4-3200 RAM, 250GB of PCIe NVMe storage, a choice of keyboard layouts.

As for software, the KDE Slimbook Pro X comes with KDE Neon, a Linux distribution featuring the KDE desktop environment.

But if you’d prefer an alternate OS, Slimbook also offers non-KDE-branded versions called the Slimbook Pro X 14 and Slimbook Pro X 15 that are available with any of the following operating systems pre-installed:

You can also pay extra to get Windows 10 Home or Pro or a dual-boot system with Windows and Linux.

Other optional upgrades for all models include support for up to 2TB of storage and up to 64GB of RAM. 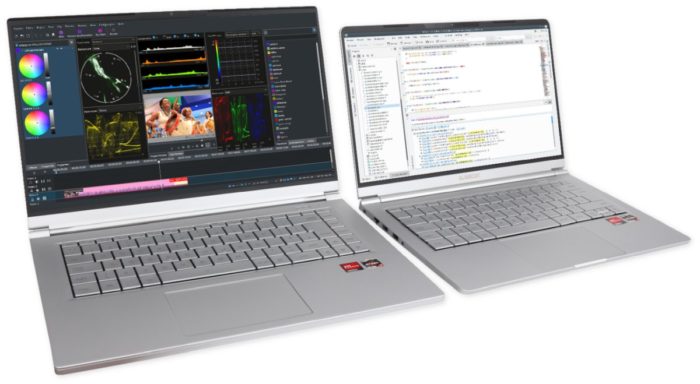 There are a few key differences between the 14 and 15.6 inch models besides the screen size. The smaller version is a 2.4 pound laptop with a 47 Wh battery, while the 15.6 inch model has a 92 Wh battery and weighs about 3.3 pounds.

Despite the larger screen size, you’re probably better off going with the 15.6 inch model if you care about battery life — Slimbook estimates you’ll get up to 9 hours of run time from that model, while the 14 inch version is only expected to get up to 5 hours of battery life “with real use.”

The KDE Slimbook/Slimbook Pro X isn’t the only game in town if you’re looking for a Linux laptop with an AMD Ryzen 4000H “Renoir” processor. This week Tuxedo Computers also introduced the Tuxedo Pulse 15, which comes with a choice of Ryzen 5 4600H or Ryzen 7 4800H processors.

via KDE and Phoronix