Global smartphone shipments have been tanking this year as the world reacts to the global COVID-19 pandemic. And you’d think that Chinese phone maker Huawei would be in a particularly tough position, since the US government has blocked Google and other key hardware and software companies from working with Huawei.

But that hasn’t stopped Huawei from shipping 55.8 million phones in the second quarter of 2020. While that’s down 5-percent from the same period a year earlier, Canalys says it’s enough to put Huawei in the top position for the first time.

In fact, this is the first time that any company other than Samsung or Apple came in first place in terms of smartphone shipments.

Update: IDC weighed in with its own assessment… and the research firm confirms that Huawei took the top spot for the first time ever. 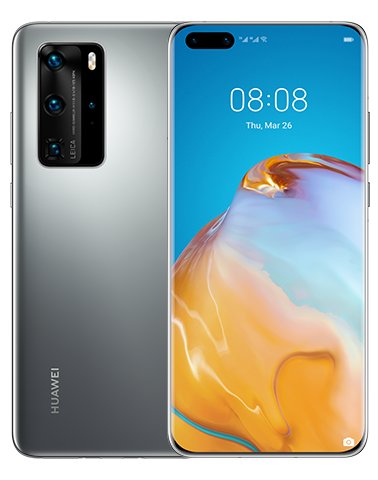 According to Canalys, Huawei’s strength in the Chinese market has been key. The company’s shipments to customers in other countries was actually down by 27-percent. But shipments within China were up by 8-percent.

At this point, Huawei is said to be responsible 70-percent of all smartphones sold in China. One of the important things to keep in mind about the Chinese smartphone market is that most phones sold in that country do not include the Google Play Store, so the fact that Huawei has been barred from including Google’s apps and services on its phones doesn’t put the company at a disadvantage in China.

Meanwhile, Canalys says South Korea-based Samsung continues to be a strong player on the international market, but has only about a 1-percent market share in China.

Samsung still managed to take the second place spot with 53.7 million smartphones shipped in the second quarter of 2020, but that’s down 30-percent from the same period a year earlier.