Next year marks the 55th anniversary of the first episode of Star Trek, and CBS is apparently celebrating by bringing a piece of sci-fi tech to the real world. Sort of.

The network has partnered with The Wand Company to produce a replica of a Tricorder used in the original series. It’ll be available for purchase in the summer of 2021 for $250, and it’s said to be “fully functional.”

Wait, what exactly does that mean? 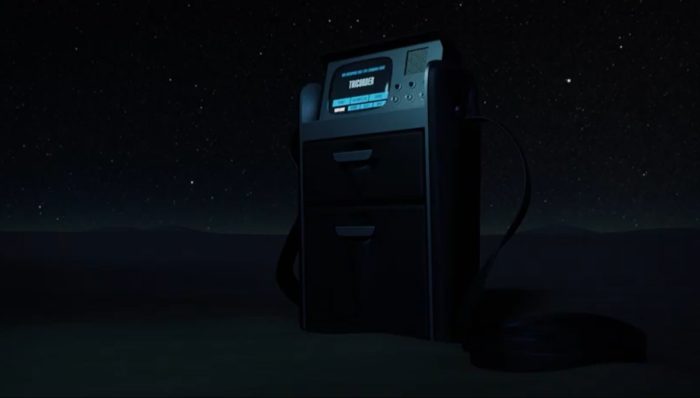 While you’re probably not going to be able to use it to scan for alien lifeforms or conduct medical examinations, the Wand Company says its Tricorder replica can:

I guess those are functions.

The device has a color LCD display and a body that’s been designed using 3D scans of a prop Tricorder used in the classic show.

This isn’t the first Star Trek prop replica from the Wand Company. The company has also produced limited edition Communicator and Phaser replicas, but they’re no longer available for purchase.

via HackADay, Star Trek, and The Wand Company