Developers have been working on an open source graphics driver for ARM’s Mali GPUs for the past few years, and now the Panfrost lead developer Alyssa Rosenzweig says the project has managed to bring support for OpenGL ES 2.0 to GPUs based on ARM’s Bifrost architecture (as well as some OpenGL ES 2.1 features).

In other words, it’s possible to get hardware-accelerated graphics for some 3D games and other applications without relying on any proprietary, closed-source software. 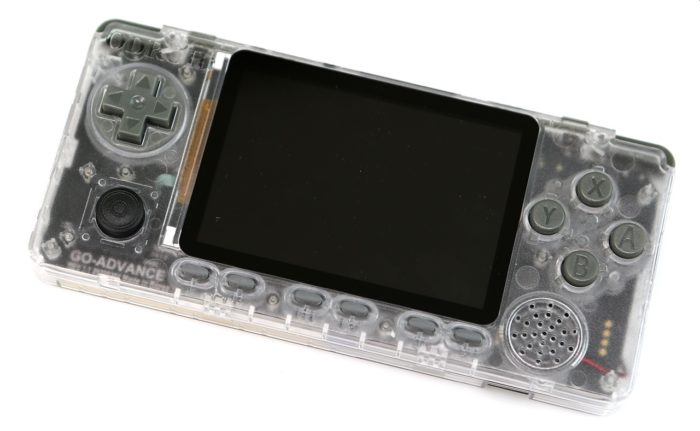 For example, Rosenzwieg says you can do the following things on a device with ARM Mali-G31 graphics, using nothing but free software:

Those capabilities have been incorporated into the upstream Mesa graphics library.

If you’re wondering what kind of devices use Mali-G31 graphics, here are some recent Liliputing articles about media streamers, handheld game consoles, and single-board computers with the GPU:

This could make life a little easier for folks who want to use those devices without relying on closed source software.