One Netbook has quietly added a new model to its line of tiny laptop computers. At first glance, the new One Mix 1S+ looks nearly identical to the One Mix 1S Yoga I reviewed last year. 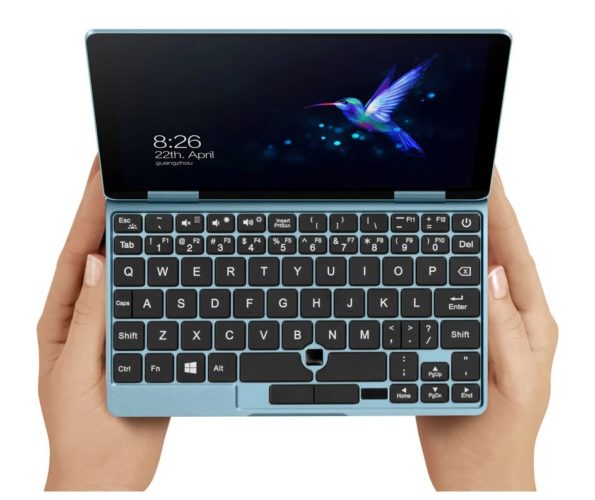 Both chips have Intel UHD 615 graphics, although the version in the Core m3-8100Y chip can run a little bit faster. 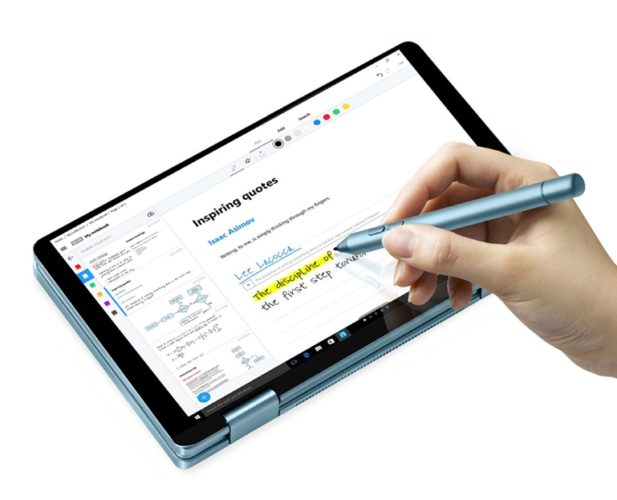 Aside from the new processor, the only other real difference between the One Mix 1S+ and last year’s model is the color — the original One Mix 1S is silver, while the new version is a light blue.

Keep in mind that neither of these tiny computers has a backlit keyboard, a webcam, or a full-sized touchpad (they have optical touch sensors instead).

Another thing to keep in mind is that while there are only a handful of companies making mini PCs with screen sizes this small, they’re all based on China and offer limited customer support. So while this new model definitely looks like a step up from the version I reviewed last year, I generally advise you proceed with caution when placing an order.