Elementary OS is an Ubuntu-based Linux distribution with an emphasis on speed, privacy, and ease-of-use. It also happens to have a user interface that’s reminiscent of macOS and a slightly controversial history of  trying to guilt people into paying for free software.

Like most GNU/Linux distributions, you can download elementary OS for free (or make a small donation) and install it on pretty much any computer released in the past decade.

But now the developers of the operating system have announced you can also buy select laptops with Elementary OS pre-installed. 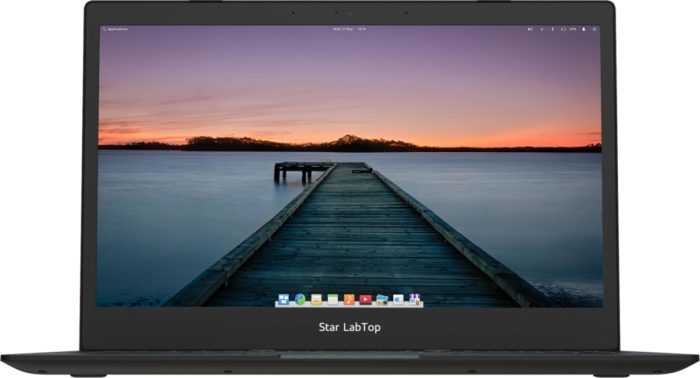 Rather than build a new computer from scratch, the developers partnered with two companies that already sell Linux laptops.

All told, more than a dozen laptops are now available with elementary OS from two different PC vendors:

Netherlands-based Laptop With Linux sells computers manufactured by Taiwanese manufacturer Clevo with screen sizes ranging from 14 inches to 17.3 inches and prices starting at €529 ($595).

Each system is available with a wide choice of Linux-based operating systems including Ubuntu, Linux Mint, Debian, Manjaro, Kali, and Zorin. Now the company has added Elementary OS to the list.

According to post on the elementary OS blog, we could see the operating system show up as an option for additional laptops in the future. Elementary OS now has an official partner/retailer program, and the developers are in active discussions with other OEMs about potential partnerships.