The latest version of the popular Linux Mint operating system is here and Linux Mint 20 “Ulyana” brings a handful of new features including a new tool called Warpinator that makes it easy to quickly share files with other computers connected to the same network (no FTP or SMB configuration required).

The update also brings improved support for NVIDIA Optimus technology, allowing you to switch between Intel and NVIDIA graphics on the fly on supported computers. And the update also includes updated status icons and other visual changes.

Linux Mint 20 is based on Ubuntu 20.04 and it’s available for download in three editions: Linux Mint Cinnamon, MATE, and Xfce. 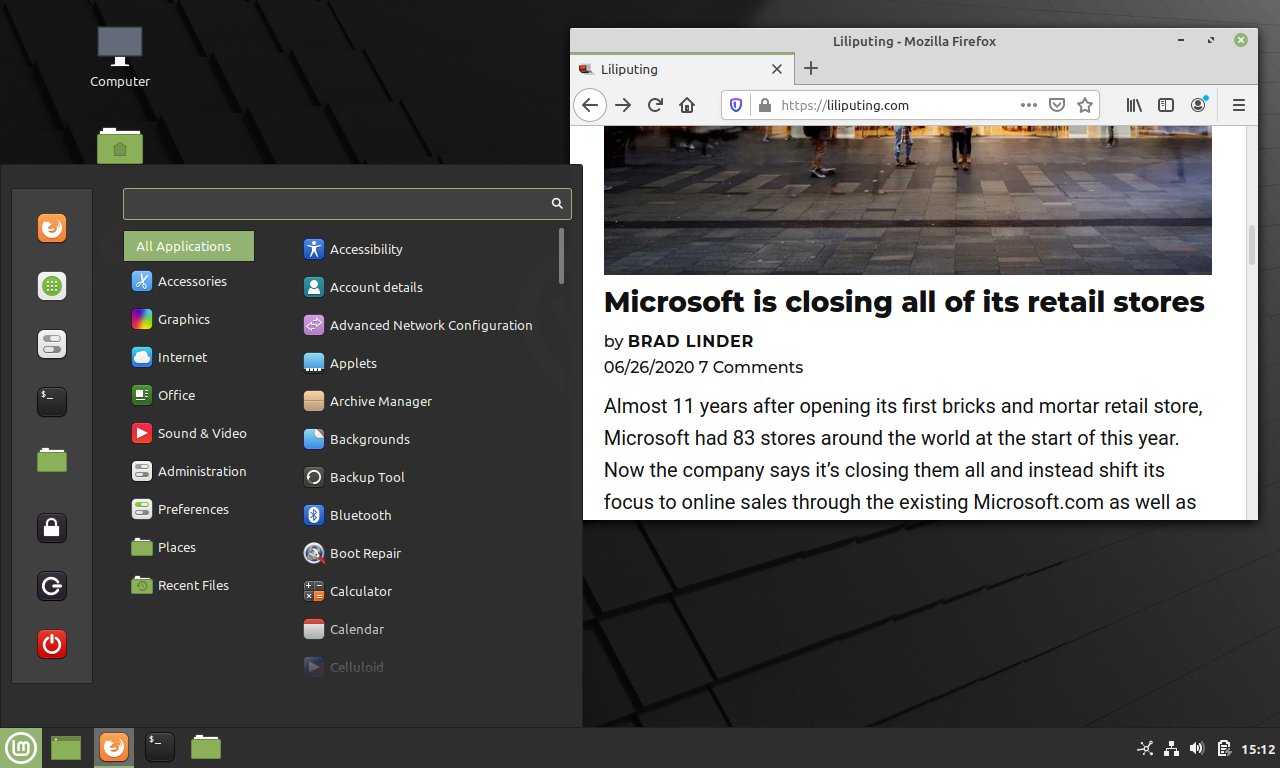 All three versions feature the changes mentioned above as well as updated artwork (themes and icons), and a new user interface for the Gdebi tool, which is used to open and install .deb files.

Linux Mint 20 Cinnamon also picks up version 4.6 of the Cinnamon desktop environment, which brings a speedier Nemo file manager and support for fractional display scaling, which lets you set custom DPI levels at any value between 100 percent and 200 percent for screens with high pixel density. It’s also useful for multi-display setups, since you can now have one screen set to HiDPI mode while another is not (for example, if you want to plug a 4K laptop into a 1080p monitor).

The other versions of Linux Mint have been updated to the MATE 1.24 and Xfce 4.14 desktop environments, respectively.

All three versions of Linux Mint 20 user a Linux kernel 5.4 and an Ubuntu 20.04 package base, and each operating system will receive security updates until 2025, since this is an LTS (long term service) release.

Another benefit of this being an LTS release is that the Linux Mint team will use the same package base for all new versions of the operating system released until 2022. So when Linux Mint 21 or 22 are released, it will be easy for users to upgrade. But it’ll also be easy to opt out of those updates if you’d rather stay on version 20 until the next LTS release comes along.