The Dell XPS 13 Developer Edition is a thin and light laptop that’s identical to the standard version when it comes to hardware. But instead of Windows, it ships with Ubuntu Linux.

Dell has been selling Ubuntu versions of the XPS 13 since 2012, and every few years the company updates the software that comes pre-installed. This is one of those years, and Dell and Ubuntu maker Canonical have announced that the XPS 13 Developer Edition is now available with Ubuntu 20.04 LTS pre-installed. 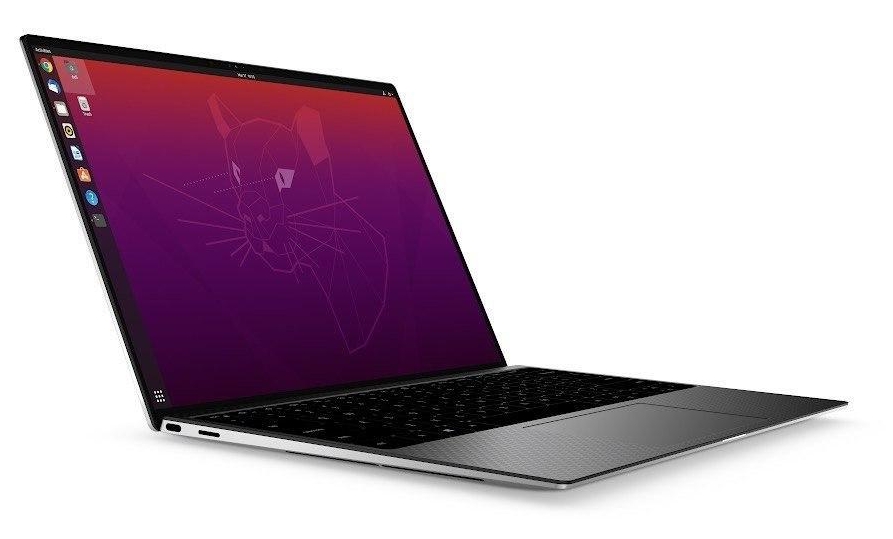 Launched in April, Ubuntu 20.04 is an LTS release, which means it will receive mainstream support through April, 2025. In other words, you can expect regular security maintenance updates for the next five years. Folks that want to pay for extended support can keep using Ubuntu 20.04 until April, 2030.

But that doesn’t mean that, like Chromebooks, the Dell XPS 13 Developer Edition has an effective end-of-life date five or ten years from now, because Canonical pushes out a new version of the operating system every six months, with new LTS releases every two years. So users can always update to a more recent release to continue receiving support and updates. The advantages of an LTS release are that you don’t have to, and that these releases tend to be focused on stability rather than flashy new features.

Ubuntu 20.04 LTS includes theme and desktop environment updates, a new version of the Ubuntu Software store that’s packaged as a snap app (for better or worse), and some core apps including Firefox, LibreOffice, and Thunderbird have been updated. There’s also built-in support for the Wireguard VPN, a newer Linux kernel with optimizations for speedier boot times and power saving improvements, and better support for USB Type-C ports, among other things.

Dell says it’s worked with Canonical to ensure that all of the XPS 13 hardware is fully supported, including WiFi, Bluetooth, and the fingerprint sensor, which means there should be little to nothing that users have to configure to get up and running on the latest XPS 13 Developer Edition laptops.

The most recent version of the Dell XPS 13 Developer Edition features the same hardware and design as the Dell XPS 13 9300 Windows laptop that I reviewed in May and features a 13.4 inch display with slim bezels around all four sides of a 16:10 display, a more compact design than its predecessors, and improved graphics thanks to the move to an Intel Ice Lake processor.