This week most of the members of Minneapolis City Council agreed to start a process that would dismantle the city’s police department and explore ways to replace it with something new. The announcement comes in the wake of weeks of protest following the killing of George Floyd by members of the Minneapolis police department, and years of calls from activists across the country to find a new way to ensure public safety without relying on policing and mass incarceration.

It’s obviously not a viewpoint shared by everyone, and even members of Minneapolis City Council aren’t sure what comes next at this point. But if you want to learn more about why some people are even calling for an end to policing, and what the alternatives might look like, the appropriately titled book The End of Policing by Brooklyn College sociology professor Alex S Vitale seems like a good place to start. And the eBook version happens to be available for free from the publisher’s website at the moment. 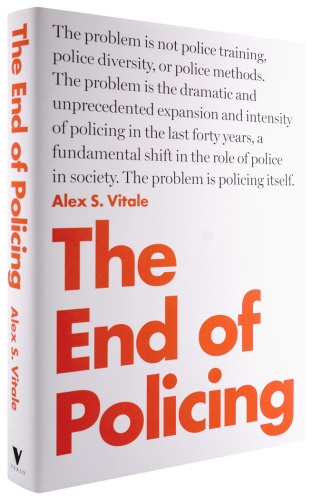 Or if you’re looking for something a little lighter, (although occasionally pretty dark), iTunes is selling the complete series of Buffy the Vampire Slayer for $10 today. And Twitch Prime/Amazon Prime members can snag 16 PC games for free (the list of currently free titles has expanded since I last wrote about it a few weeks ago, with new freebies including >obverserver_, Project Warlock, Forsaken Remastered, Dream Daddy, The Flame in the Flood, Steel Rats, and Max: The Curse of Brotherhood). 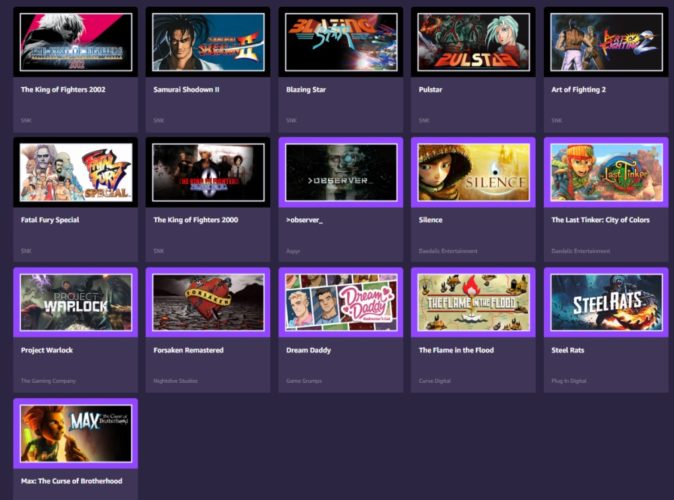