The move came ahead of today’s release of Command & Conquer Remastered Collection, which is now available from EA Origin and Steam for $20. 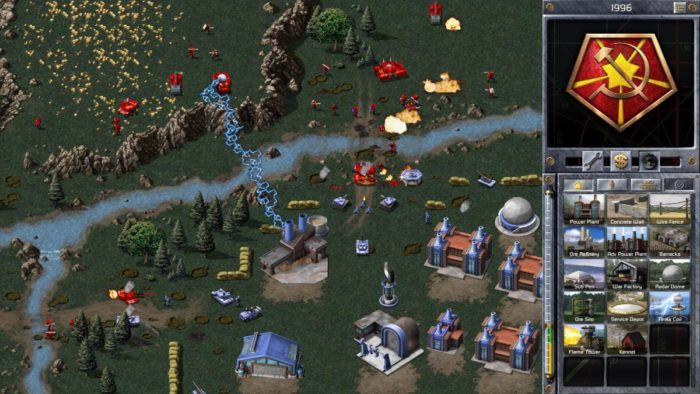 The first entry in the classic game series first debuted 25 years ago, and the new remastered versions bring the games up to date with 4K videos and remastered music — although there’s still an option to play the game while viewing the original graphics for a more nostalgic experience.

$20 gets you remastered versions of the first two games plus three expansion packs.

The remaster seems to get the thumbs up from gamers, but it’s EA’s decision to release source code for original versions of these iconic games that’s the most unusual thing about this release. Among other things, the company says the source code could help game mod developers to create new maps, custom units, artwork, or even gameplay logic for both the original games and the remastered collection.