The problem with modern “smart” gadgets is that many of them become pretty dumb once they’re no longer supported by the manufacturer. So when Microsoft discontinued the Microsoft Band 2 wearable activity tracker a few years ago, it was helpful that the company continued offering support its companion website and mobile apps… until mid-2019.

That effectively put an end to all internet connected functions. But you could still use a Microsoft Band 2 as a glorified step counter… unless you performed a factory reset, in which case there was no way to complete the setup process.

Now there is. An unofficial tool called Band Unlocker allows you to set up a Microsoft Band 2 so you can keep using the wearable gadget… with limited functionality. 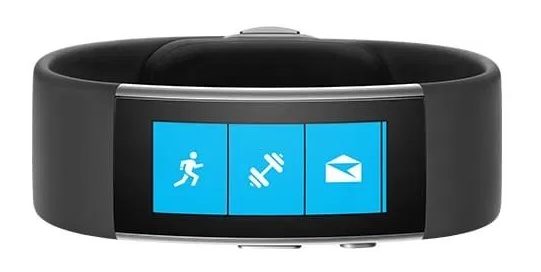 In order to use Band Unlocker, you’ll need to connect the Microsoft Band 2 to a computer with a USB cable. When you run the app, it sends a message to the device to trick it into thinking it’s connected to Microsoft’s (currently non-existent) server during setup.

You still won’t be able to sync the band with a phone, receive smartphone notifications, view mail, weather, or calendar information. But you can still use on-device functions for step counting, heart rate tracking, sleep tracking, and VO2 Max measurement.

The Microsoft Band 2 sold for $249 when it launched in 2015, so it’s disappointing that Microsoft basically put the device out of service four years later. But at least now it’s a little easier to keep using it for some things even if you need to perform a reset for some reason.

Note that this app does not work with the first-generation Microsoft Band, which has also been discontinued.

Meanwhile, if you’re in the market for an inexpensive activity tracker, I’ve been pretty happy with the $35 Mi Band 4 that I purchased earlier this year. It gets weeks of battery life on a charge and does almost everything I’d want a fitness tracker to do. And at that price, I won’t be too disappointed if I need to replace it in a few years. Xiaomi also just introduced a new Mi Band 5 that has a bigger, brighter screen, among other things, but which is still selling for under $50.