A day after Google released Android 11 Beta for Pixel 2 and later smartphones, it’s now available for the first non Pixel phones. If you have a OnePlus 8 or OnePlus 8 Pro smartphone, you can now download an Android 11 Beta image from the OnePlus website. 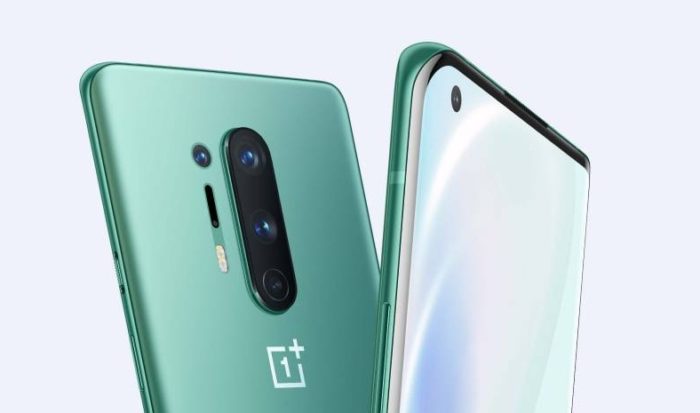 Google is on track to release Android 11 this fall, but the beta version that launched this week includes most of the features expected to be included in the stable release later this year.

Those include a revamped notification tray with a dedicated Conversation section for messages, support for Chat Bubbles that allow you to see your contacts and messages from any screen, a media playback control widget in the Quick Settings area, and privacy changes including support for granting apps one-time permissions so they can only use your phone’s mic, camera, or location when you allow it. 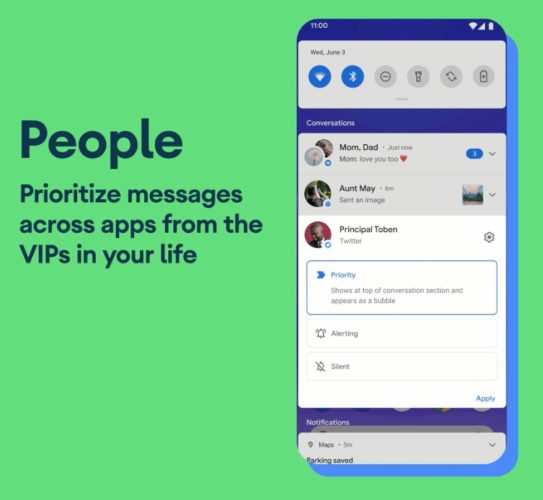 While Android 11 Beta is available to the public, it’s really aimed at developers who want to ensure their apps are compatible with the next version of Google’s mobile operating system. There may be some bugs that haven’t been squashed yet, and if you use Android Pay for mobile payments, then you’re probably going to want to wait for a later release because it doesn’t work on devices running Android 11 Beta. 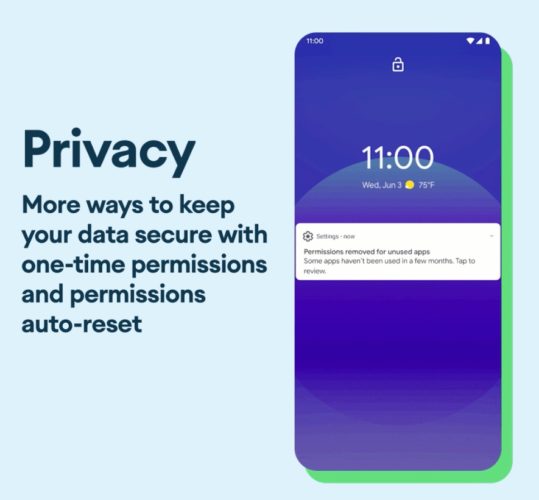 While Google and OnePlus phones are the only devices to currently support Android 11 Beta, Google says we can expect it to be available for “other devices in the coming weeks” and companies including Oppo and Xiaomi have already promised to make Android 11 Beta available on some of their phones this month.

One phone that will sadly never get an (official) Android 11 build? The Essential PH-1, which used to be first in line for Android updates. But Essential went out of business earlier this year and stopped releasing software updates for the only phone it ever sold.