Now available for $75, the Raspberry Pi 4 Model B with 8GB of RAM is the priciest Raspberry Pi Computer to date. But it also has twice as much memory as any model that had been previously available. 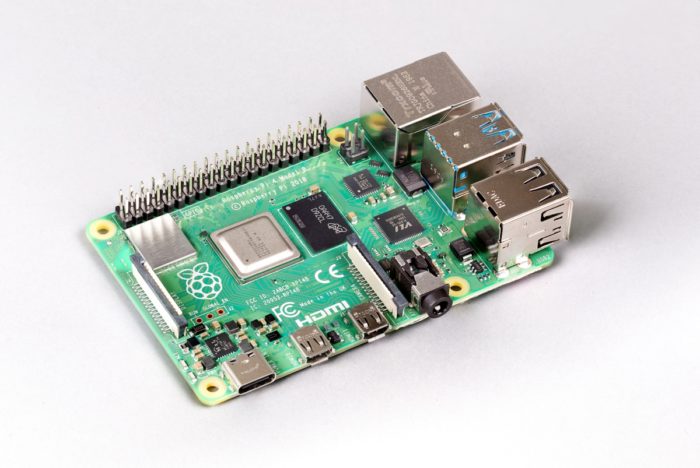 When the Raspberry Pi 4 Model B first launched last summer, it was the first little computer from the foundation to support more than 1GB of RAM. But it topped out at 4GB.

According to the Raspberry Pi Foundation, the BCM2711 processor used in the Raspberry Pi 4 can support up to 16GB of LPDDR4 memory, so it’s theoretically possible that we could see a version with even more memory at some point in the future.

For now, 8GB is as high as it goes… but that was still enough to prompt the Raspberry Pi Foundation to release a new 64-bit version of its Linux-based operating system for Raspberry Pi computers.

A beta version of the new Raspberry Pi OS 64-bit operating system is available for download from the Raspberry Pi forum. Gone is the old “Raspbian” name. And gone are the memory restrictions that kept any single process from using more than 3GB of RAM. The new operating system allows any process to use up to 8GB of memory.

The 64-bit OS is compatible with Raspberry Pi 3 and Raspberry Pi 4 computers, but the 32-bit version of the operating system is still around and should be able to run on both of those systems as well as older Raspberry Pi devices. It’s getting the same name change though, and will be called Raspberry Pi OS instead of Raspbian moving forward.