One Netbook’s first tiny gaming laptop designed specifically for gaming is set to launch later this year. The One GX is expected to have a 7 inch display, detachable game controllers, and a design that looks more than a little like a scale model of recent Alienware gaming laptops.

While One Netbook has been a little shy with detailed specs for the upcoming mini-laptop, the company has recently shared a series of pictures and short videos highlighting the design.

Two of the latest (1)(2) show that not only will the One GX have a backlit QWERTY keyboard, but it’ll also support per-key RGB lighting, which makes it the first laptop this small to sport that feature. 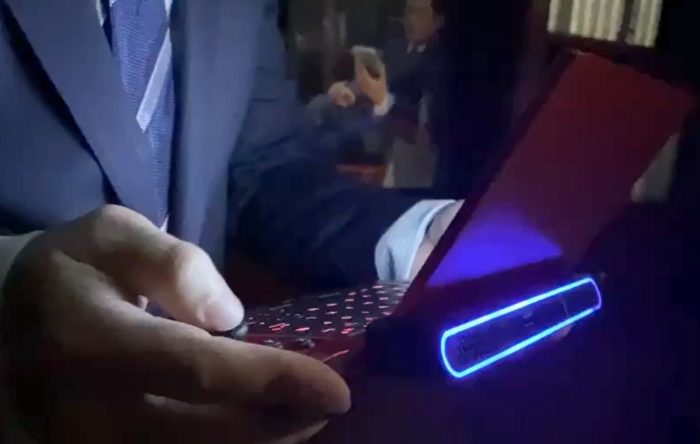 The idea is to offer a Nintendo Switch-like device that can be used with or without the controllers attached. That could help set the One GX apart from other mini gaming PCs like the GPD Win, Win 2, and Win Max, all of which have controllers built into the design. 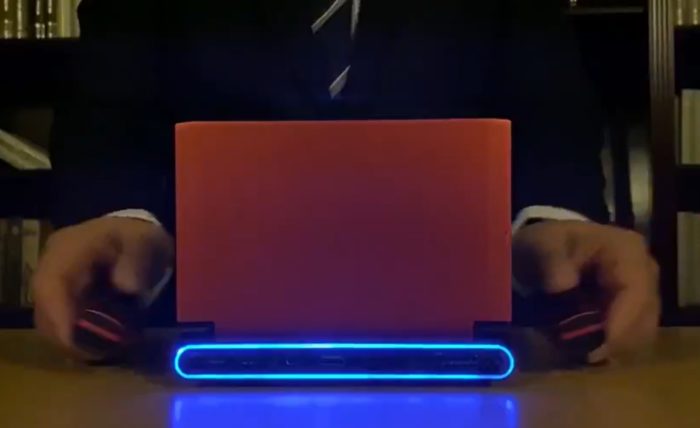 But it could also make the One GX feel less like a gaming laptop and more like a laptop with a game controller that’s almost literally tacked on as an afterthought. Unlike a Switch, the screen isn’t actually between the controllers, it’s above it. And with the controllers straddling the keyboard, it could be harder to switch between keyboard and controller input with your thumbs on this device than it is on a GPD Win series computer.

Anyway, most of the recent updates from One Netbook have concerned the One GX design. The company hasn’t had much to say about the specs. 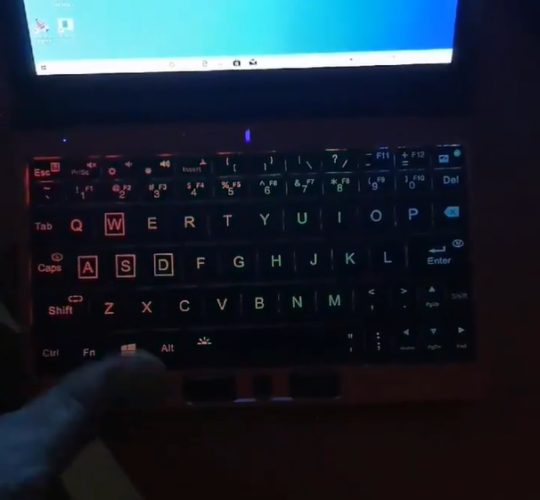 Late last year One Netbook said the One GX would be powered by an Intel Tiger Lake processor. But those aren’t expected to be available until much later in 2020. So if One Netbook plans to ship the One GX in time to compete with the GPD Win Max that ships this summer, it’s likely that the One GX could a use current-gen Intel Ice Lake processor instead.

The company has also said the One GX will have an HDMI port, USB Type-C and Type-A ports, an M.2 SSD, and a 12,000 mAh battery, and it will be available with optional 5G and/or 4G LTE modems — although it’s unclear whether they’ll support global wireless bands or just Chinese networks.

There’s still no word on the price or release date for the One GX.