Newton Mail has had a rough couple of years. The cross-platform email app offered a bunch of nifty features and earned itself a bit of a fan base — but the company must have had a tough time making money because it announced plans to double its price in 2018… then announced it was shutting down.

Then phone maker Essential acquired the company and kept Newton Mail alive… until earlier this year, when Essential announced it was shutting down and that it would pull the plug on Newton Mail on April 30, 2020.

Now a new team has acquired Newton and announced plans to keep it alive indefinitely. 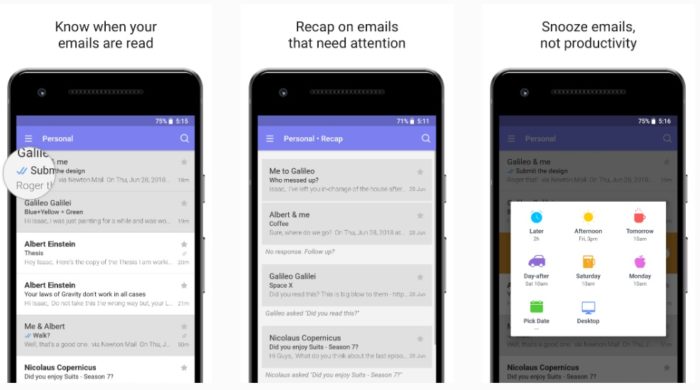 That plan basically breaks down into two parts:

The new company is also hoping to appeal to current and past subscribers by offering a free 3-month extension for folks who are already paying customers, and a 20-percent discount for folks who re-subscribe.

New owners Justin Mitchell and Maitrik Kataria also note that while they’re hoping to make Newton a profitable business, the goal is to do that by offering improved customer support, rolling out new features based on community feedback, and keeping the pricing structure intact.

Of course, if those plans don’t pan out, hopefully they can deliver on their promise to release Newton’s source code so the next set of folks who want to keep it alive don’t have to negotiate to buy the company’s assets.

Newton is available for Android, iOS, Mac, and Windows.