The Windows Terminal app is exiting beta, almost a year after the first public preview was released. The all-in-one command line tool for Windows provides a new way to interact with the Windows command prompt, Windows Subsystem for Linux, and Windows Powershell.

With features including support for rich text, tabs, and themes, styles, and and other configurable settings, it’s a more powerful, versatile tool than the hodgepodge of utilities Windows had previously offered. 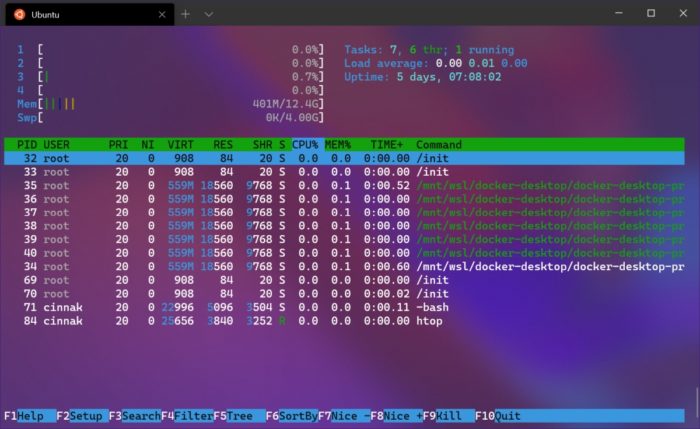 Windows Terminal 1.0 isn’t the only new toy for power users that Microsoft announced today though.

The Windows Subsystem for Linux will soon allow you to run desktop Linux apps with a graphical user interface. And a public preview of a new Windows Package Manager is out today, allowing you to install apps from a Microsoft-curated repository using a command line tool. 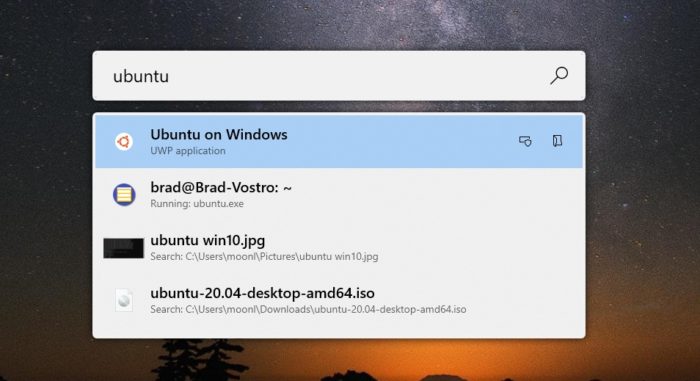