The latest major update to Windows 10 is rolling out starting today and should be available to most users through Windows Update within the next few weeks.

Among other things, this Windows 10 May 2020 Update brings improvements for gaming, Bluetooth, Cortana, and accessibly. And like most new builds of Windows 10, it’ll be officially supported for the next 18 months. 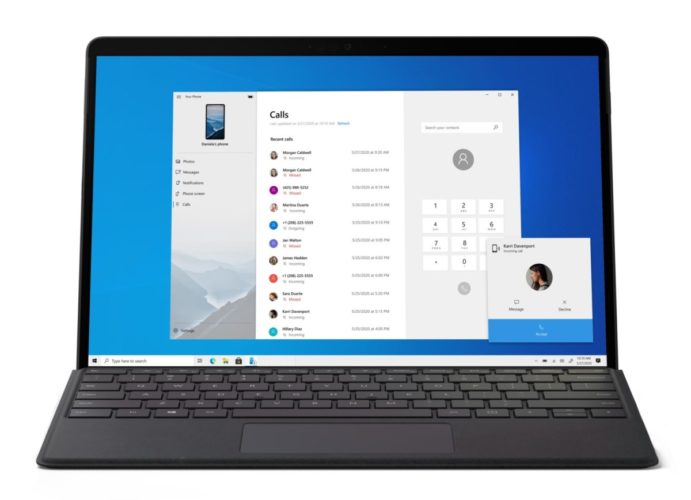 Microsoft has also made a bunch of updates to Windows 10 accessibility features including improvements to Narrator (which reads on-screen content aloud), Magnifier (which zooms in on portions of the screen to make content easier to see), and Eye Control (which lets you navigate Windows via eye movements when using supported hardware).

The Windows 10 May 2020 Update is also known as Windows 10 Version 2004 and/or Windows 10 20H1, so if you see any of those names floating around, they’re all pretty much the same thing at this point.