Google had scheduled an Android 11 Beta Launch Show for June 3rd, but now the company says it’s postponing that event and the beta release of Android 11, because “now is not the time to celebrate.”

Meanwhile, Western Digital is facing a lawsuit over its decision to use technology in some hard drives that may degrade performance.

And, as expected, the One GX mini laptop is up for pre-order in China. And also as expected, the version that’s launching first is only kind of/sort of a gaming device — it has detachable game controllers, RGB keyboard lighting, and a big exhaust vent on the back, but the 7 inch laptop has an Intel Core i5-10210Y processor with Intel UHD graphics rather than a more powerful Intel Tiger Lake Chip with higher-performance graphics. That model likely won’t be available until later this year or early next year. 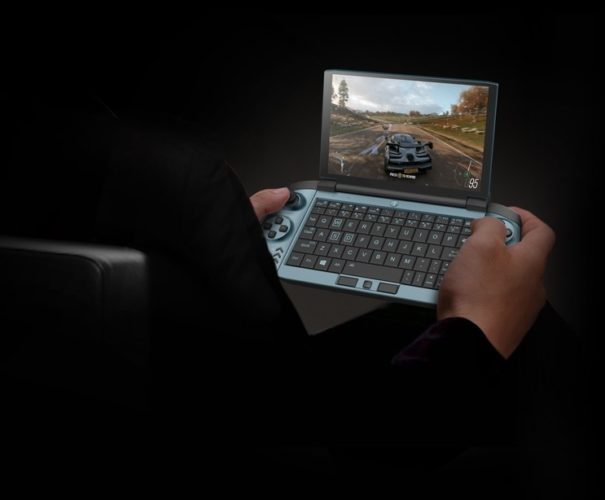