Available from Github, the code is being released “for historical reference/interest purposes,” and probably isn’t all that useful for folks looking to learn to code or design a programming language from scratch today. But it’s still a pretty cool bit of computing history that’s now available for anyone to examine. 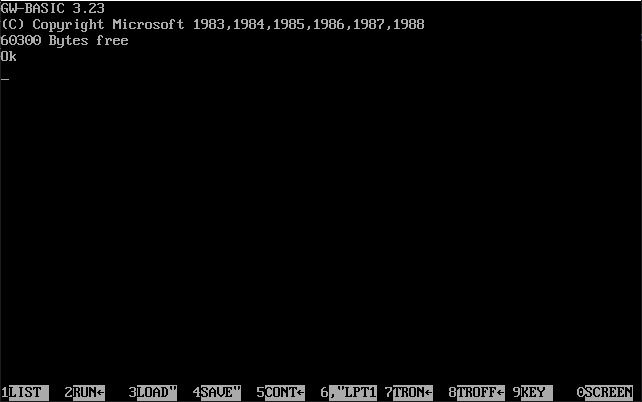 Here’s a roundup of recent tech stories from around the web.