Intel has acquired Rivet Networks, the company behind the Killer WiFi and Ethernet line of networking hardware. As AnandTech notes, the two companies had been working closely together in recent years, making the move somewhat unsurprising.

In other Intel news, some leaked benchmarks paint a promising picture of the company’s upcoming Tiger Lake processors with Intel Xe integrated graphics, and in other networking news, Verizon has announced that 5G finally means 5G — in all regions where the company operates 5G networks, you can now upload over 5G. Previously the high-speed networks were operating for downloads only. 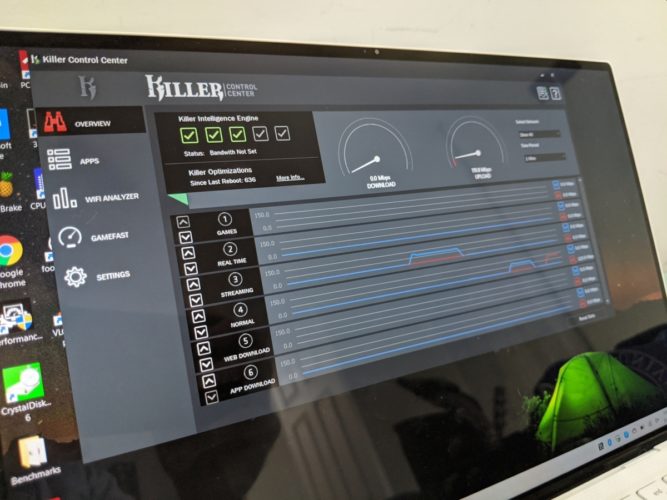