Dell is refreshing its Precision line of mobile workstation PCs with a bunch of new laptops featuring the latest chips and updated design. But the most unusual is probably the new Dell Precision 5750.

If the laptop looks familiar, that’s because it has the same basic design as the new Dell XPS 17 consumer laptop that was announced last week. But the Precision 5750 has business-class components including support for Intel Core or Xeon chips with vPro, NVIDIA Quadro graphics, and a whole lot of horsepower. 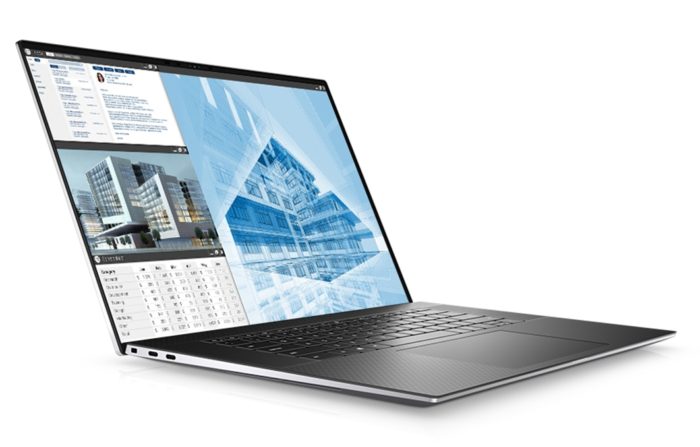 Other features include four Thunderbolt 3 ports, a headset jack, an SD card reader (full-sized), and support for WiFi 6 and Bluetooth 5.1. The laptop has a backlit keyboard, an IR webcam, a fingerprint reader, stereo speakers, and dual microphones.

The Precision 5750 isn’t the most powerful mobile workstation Dell is introducing this year (that would be the 6.9 pound Precision 7750 with support for NVIDIA Quadro 5000 graphics and 8TB of storage and a $1789 starting price). But it does offer a lot of horsepower in a compact design.