The Epic Games Store’s free game of the week is Sid Meier’s Civilization VI, a game that’s currently selling for $60 on Steam. 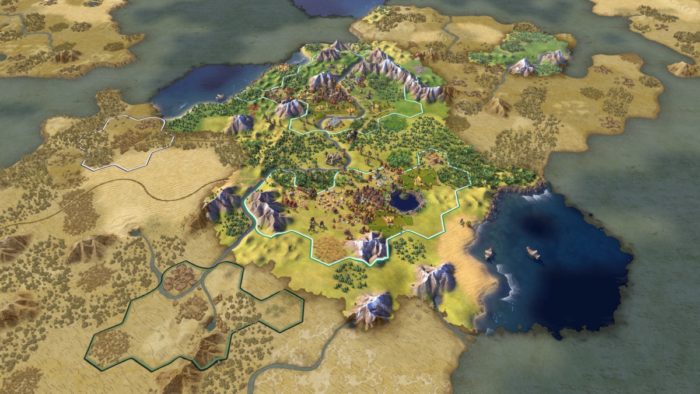 If turn-based strategy games aren’t your thing though, you can head over to GOG to snag a free copy of the first game in the popular The Witcher series. You have to jump through a few hoops to get this deal though — install the GOG Galaxy game launcher, install the free GWENT card game, and subscribe to the GOG newsletter.

Alternately, you can just buy the game outright. It normally costs $10, but it’s on sale for $1.49 this at the moment.