Some of the laptops shipping with 10th-gen Intel “Ice Lake” processors feature Iris Plus graphics, while lower-priced models have less impressive Intel UHD graphics instead. But one thing they all had in common until recently was that they were 15 watt processors.

When Intel unveiled its Ice Lake chips last year, the company promised to deliver Y-series processors with 9 watt TDPs, as well as at least one chip (the Core i7-1068G7) that would be a higher-performance 28 watt processor.

That higher-performance chip has yet to see the light of day — and it’s even disappeared from Intel’s website.

But two previously unannounced chips did show up recently. They’re both 28 watt Ice Lake processors with Iris Plus graphics… and it looks like they’re exclusively available in the new Apple MacBook Pro 13 inch laptop, which was announced earlier this month. 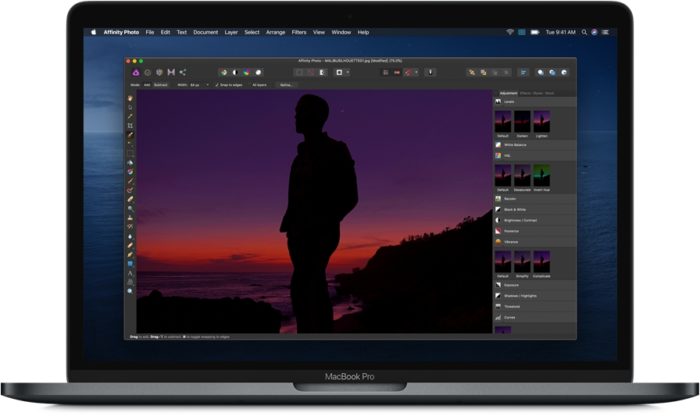 Here’s an overview of the new chips and how they compare with their closest 15-watt cousins:

In other words, the biggest differences are higher power consumption and higher base and boost speeds — but since these chips appear to be made exclusively for Apple, they also don’t support some features available for other Ice Lake processors.

There’s no support or configuring the TDP up or down, for example. And there’s officially no support for Intel Optane memory, since that’s not an option Apple offers for its MacBook Pro 13.

This isn’t the first time Intel and Apple have partnered on a set of exclusive chips, by the way. The 2020 MacBook Air also features a set of exclusive “NG” series Ice Lake-Y processors, making the notebook the only laptop I’m aware of to feature Intel’s lower-power Ice Lake processors.

It’s unclear if or when we’ll see 28 watt Ice Lake-U series chips for non-Apple laptops (or lower-power 9W Y-series chips, for that matter). At this point I wouldn’t be surprised if PC makers decided to wait for Intel’s next-gen Tiger Lake processors which are expected to launch later this year, bringing up to a 50-percent boost in graphics performance, among other things.