The Red Magic 5G is a gaming smartphone with a 144 Hz AMOLED display, at least 8GB of RAM, and an active cooling system that includes both liquid cooling and a fan.

It’s also one of the most affordable phones to feature a Qualcomm Snapdragon 865 processor and Snapdragon X55 5G modem. First unveiled about a month ago, the phone goes up for pre-order today for $579 and up. 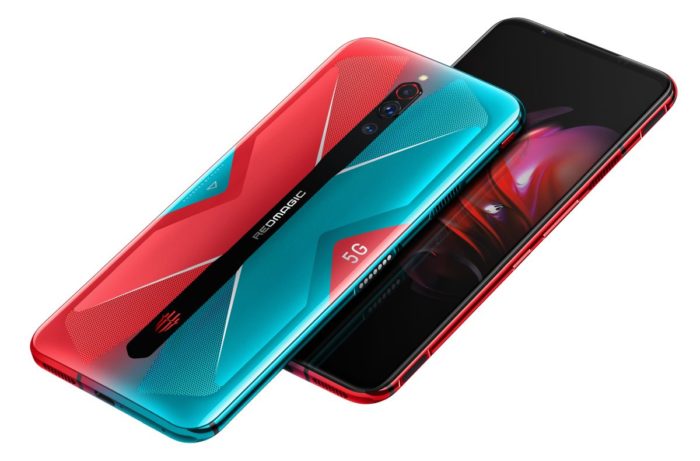 That’s the starting price in the US for a model with 8GB of RAM and 128GB of storage. But the phones will also be available in the UK and Europe. Here’s a run-down of the spec/price options:

Each version of the phone features LPDDR5 memory, UFS 3.0 storage, and a 4,500 mAh battery with support for 55 watt fast charging. 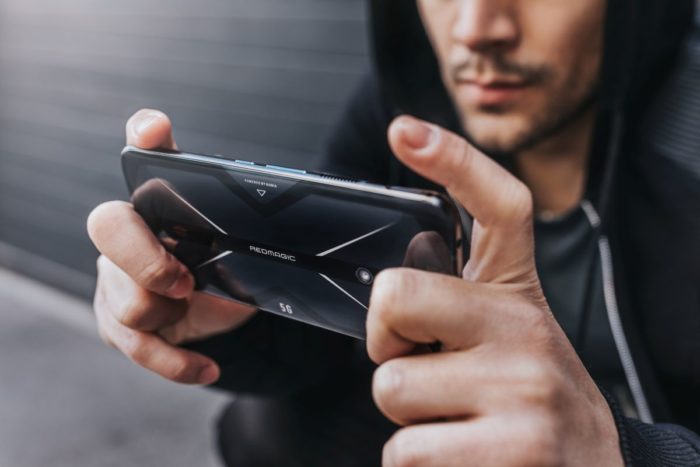 It also has the aforementioned fan which can spin at up to 15,000 RPM in order to help keep the phone from overheating during gaming sessions. That will likely make the Red Magic 5G noisier than most phones (which typically have no moving parts), but it could theoretically offer a bit of a performance boost.