Once upon a time Paranoid Android was one of the most innovative custom ROMs for Android smartphones. Its developers added features for power users, and spent time rethinking Android’s navigation buttons, notifications, and other core features.

But things have slowed down in recent years, and the last stable build of Paranoid Android was released in 2017… well the last one until today. 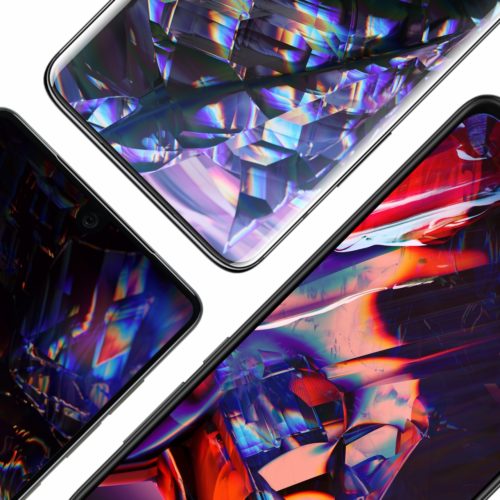 Custom ROMs are basically replacements for the software that comes on your phone. Some folks turn to ROMs as a way to keep their phones up to date after the manufacturer stops releasing updates. Others are looking for features that may not be available out of the box or for additional customization options.

Paranoid Android Quartz looks set to offer a bit of both. The list of features in the first release includes just about everything you need for a near-stock Android experience plus a bunch of additional options.

For example, the initial build includes Google’s April 2020 security update, support for over-the-air updates, support for SafetyNet (which means you’ll be able to stream from Netflix and use other apps that require this), and the ROM even comes with Google Apps (including the Play Store and Play Services) pre-installed.

That last bit could theoretically get the developers in trouble with Google. Other big name custom ROMs such as LineageOS tend to ship without Google Apps, and instead ask you to install them separately if you want them.

Paranoid Android Quartz features that aren’t available in stock Android include a “Pocket Mode” that can keep your phone from waking while in your pocket, navigation bar customization options, support for additional gestures (such as a three-finger down swipe for screenshots), and the ability to open the Quick Settings pull down with a one-finger swipe.

At launch, these are the supported phones:

The developers also plan to release Quartz builds for the following phones within the next few weeks:

Given the Paranoid Android team’s mixed track record with offering ongoing support, I’d be a little reluctant to install this ROM on a phone that you plan to use as a daily driver for months or years to come. It’d be nice to see regular updates, but there’s no guarantee that Paranoid Android is really back for good.

If you’re a custom ROM flasher or someone with a spare phone lying around though, just make sure to backup your device and flash away.