Webcams are in short supply these days thanks the coronavirus pandemic. But you may already have a perfectly good camera that you can use for your next Zoom meeting or Facebook Messenger call.

There are apps that will let you use an iPhone or Android device as a webcam for your computer. And some DSLR and mirrorless camera makers offer software that let you do the same with those high-quality cameras.

Now Canon is getting in on the action — the company’s new EOS Webcam Utility Beta allows you to connect any of 25 supported Canon cameras to a computer with a USB cable and use it as a source for video conferencing calls. 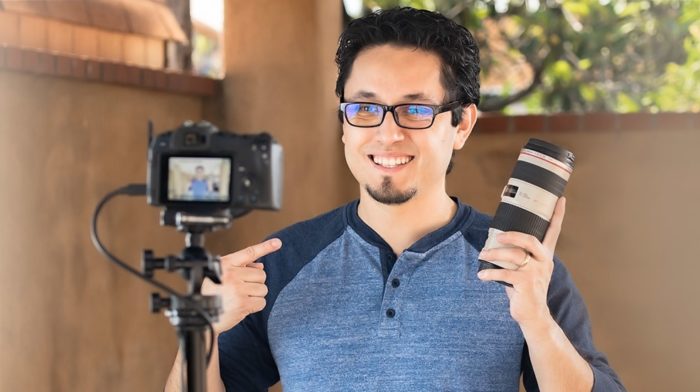