A few days ago we reported that a Dell XPS 17 laptop was likely on the way. Now we know what it’ll probably look like, thanks to an image spotted on Dell’s website. 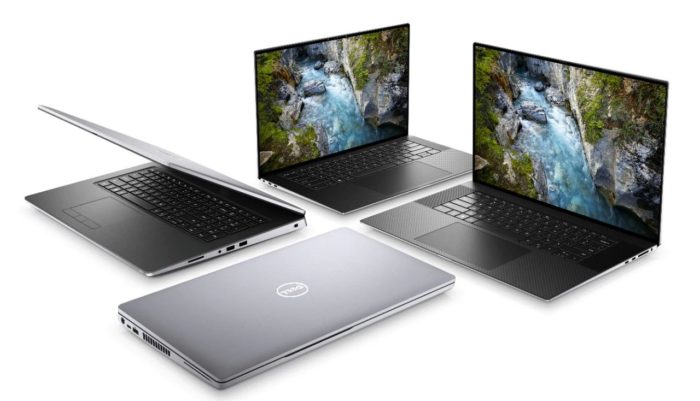 Meanwhile One Netbook continues to leak tidbits of information about the company’s upcoming mini-laptop designed for gaming. This time we have a picture showing what appears to be the top and back of the One GX. 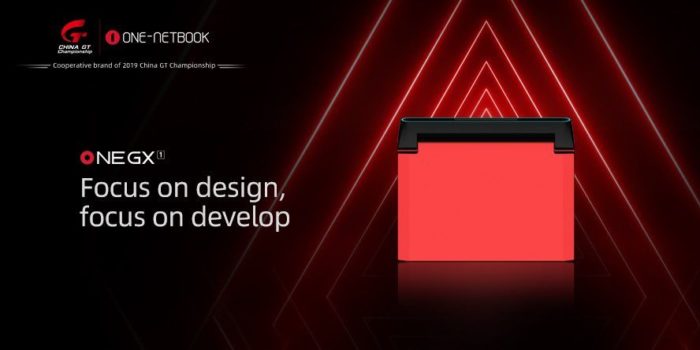