LG is preparing to shake up its smartphone family by dropping the LG G series and replacing it with the new LG Velvet.

Set to go on sale in South Korea on May 15th, the new smartphone introduces a new physical design featuring a “waterdrop”-style notch for the front-facing camera, curved edges, and metal frame.

LG has also revealed many of the phone’s key specs several weeks ahead of the official launch. So at this point we’re mostly just waiting for pricing and availability details. 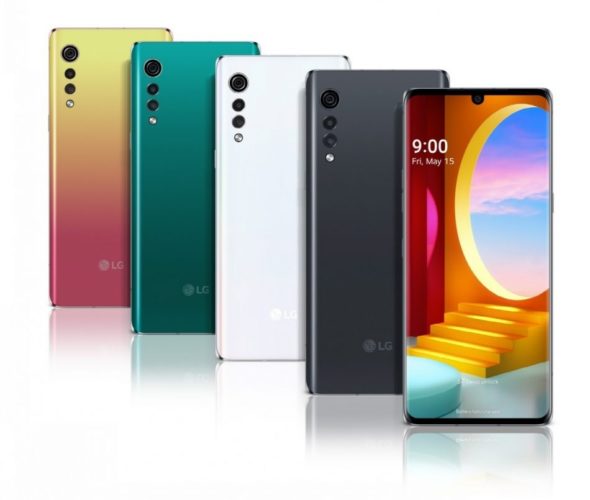 Here’s what we know about the new phone’s hardware:

LG is also playing up some of the phone’s audio capabilities — one of the few areas where the company’s phones have truly stood out from the competition in recent years. But rather than just focusing on Hi-Fi audio, LG is introducing some… stranger features this time around.

For example, there’s an ASMR recording mode that increases the mic sensitivity. There’s also a “Voice Out Focus” mode to reduce background noise when you’re shooting a video (that’s what Google Translate tells me it’s called, but I suspect the real English translation will sound a little more grammatically correct).

Other features include support for time lapse video recording and support for optional accessories including an LG Dual Screen case and LG Stylus pen. The phone will be available in four color options: white, grey, green, and “Illusion Sunset,” which features warm, bright color gradient.