Most of Lenovo’s laptops ship with Windows 10 software. But soon you may be able to buy one that comes with Fedora 32 Workstation Linux pre-installed instead. 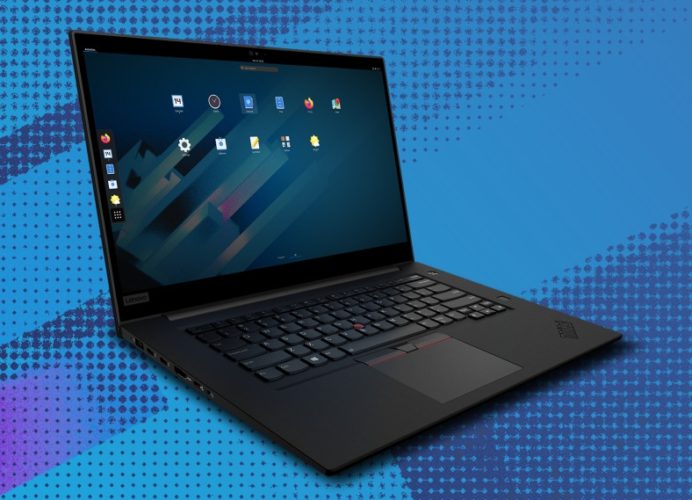 At launch, three laptops will be available with Fedora:

If the pilot program is a success, we could see Lenovo offer the option for other models as well.

While it’s always been possible to buy a Windows laptop and replace the operating system with Fedora, Ubuntu, Debian, or any number of other operating systems, there are some advantages to buying a system that comes with your Linux-based OS of choice pre-installed. You probably won’t have to struggle to find drivers for WiFi, graphics, or other tricky hardware.

In this case though, Lenovo ThinkPad laptops that come with Fedora 32 will only have software from the official Fedora repositories, which means that proprietary NVIDIA graphics drivers won’t be installed by default. But you can enable software from proprietary sources if you want to use them.

Lenovo is hardly the first PC maker to offer a Linux laptop option.

Dell’s been offering Ubuntu as an option for its XPS 13 “Developer Edition” laptops for years and the company also sells a number of other desktop and mobile workstations with Ubuntu. And companies including Purism, System76, and ZaReason only sell computers with GNU/Linux distributions.

But it’s still interesting to this move from the world’s top PC company (in terms of shipments).