Like pretty much every company that makes gaming laptops, Gigabyte is refreshing is lineup with several new models sporting the latest Intel and NVIDIA solutions.

But I’m going to single out a few new models because they pack a lot of features into a relatively compact chassis. 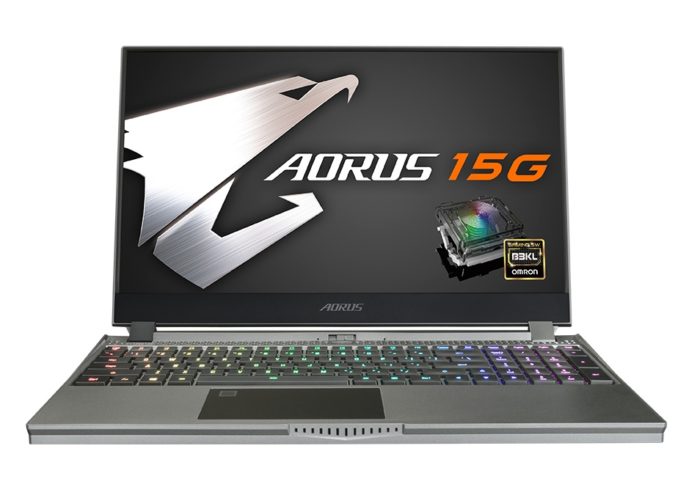 The new Gigabyte Aorus 15G, for example, is a 4.85 pound laptop with a 1080p 240 Hz IGZO LCD display and mechanical keyboard switches with a 1.6mm actuation point and per-key RGB illumination.

Gigabyte is offering the laptop with up to an NVIDIA GeForce RTX 2080 Super Max-Q GPU and up to a Core i9-10980HK octa-core processor with support for boost speeds as high as 5.3 GHz.

The new Gigabyte Aorus 5, meanwhile, is a more affordable model with a 144 Hz display, a Core i7-10750H hexa-core processor, and up to NVIDIA RTX 2060 graphics. 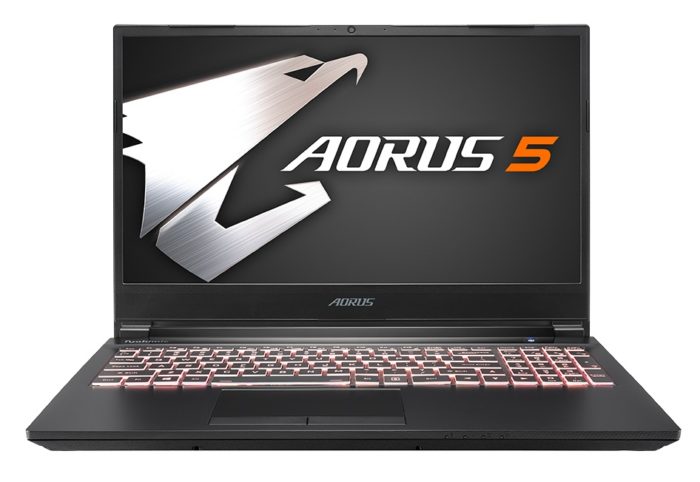 While this model does not have mechanical key switches, it does have a backlit keyboard with support for 15 colors.

What it doesn’t have is a Thunderbolt 3 port. Instead you get HDMI 2.0, Mini DisplayPort, Ethernet, and USB Type-C and Type-A ports plus an SD card reader and headset jack.

Gigabyte is also introducing several new 17 inch models (the Auros 17G and 17X), as well as a new line of Aero 15 and 17 “Creator” laptops which are NVIDIA Studio edition devices that use the same hardware as a gaming machine, but with drivers designed to optimize content creation performance.