Apple’s iPhone SE is available for purchase starting today. With a starting price of $399, it’s the most affordable phone in Apple’s current lineup, but it’s also a surprisingly powerful phone that features the same Apple A13 processor as the company’s iPhone 11 series devices and what Apple says is the best single-camera system used in any iPhone to date.

But the iPhone SE isn’t the only good phone with mid-range price tag these days. Google temporarily knocked $300 off the starting price for its Pixel 4 smartphones recently, which means you can pick one up for $499 and up. And Woot is running a sale on refurbished iPhones — you can pick up an iPhone 8 for $210 or an iPhone 7 for as little as $120. 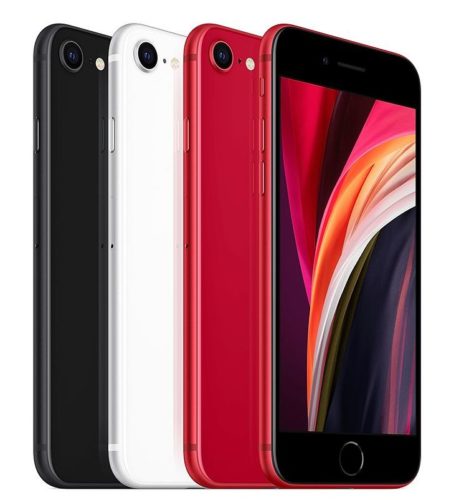