Amazon is already one of the biggest players in game livestreaming thanks to its acquisition of Twitch in 2014.

But according to the New York Times, Amazon eventually plans to launch a service that lets you stream games over the internet rather than just watching someone else play in real-time.

The move… isn’t all that surprising. 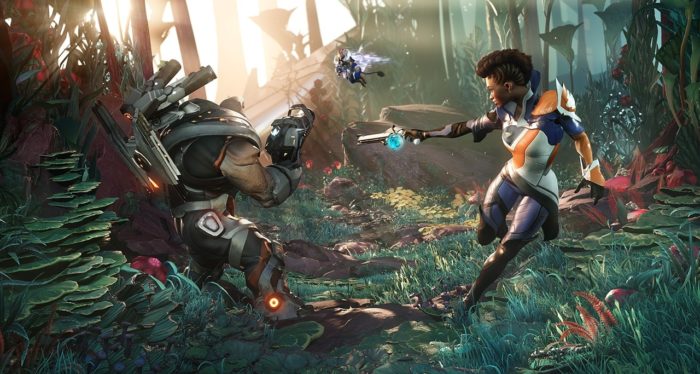 Game streaming has been around for over a decade, but it’s really starting to take off now that key players including Google, Microsoft, and NVIDIA have gotten in on the action.

The idea is that instead of buying an expensive console or gaming PC, you can stream games over the internet and play them on hardware you may already have such as a smart TV, basic computer, or even a smartphone or tablet.

Different companies have taken different approaches — some offer a subscription model that lets you play a set of games for a monthly fee. Others let you pay a one-time fee to “buy” a game that’s then available to play anywhere. And some let you stream games you may already have purchased.

All have to contend with latency/lag issues that are inherent to internet streaming — so generally speaking all of the services announced to date suggest you’re probably going to want a reasonably fast internet connection before signing up.

Anyway, back to Amazon — the New York Times reports that the company is developing its own cloud gaming effort under the code-name “Project Tempo,” and that it will follow the lead of similar services by using servers to do the heavy lifting so that gamers can play on “cheaper devices.”

The service was originally scheduled to launch sometime this year, but the coronavirus pandemic has caused development to slow down, which means that Project Tempo might not be ready to launch until 2021.

There’s no word on what, if anything, will set it apart from competing services. But I wouldn’t be surprised if Amazon incorporated Twitch in some way.