The next version of Android is due out this fall, but you can take the latest developer preview build for a spin starting today — assuming you have a Google Pixel 2 or later smartphone or don’t mind using an emulator.

Android 11 Developer Preview 2 is really designed for developers who want to make sure their apps are compatible with the upcoming Android release. It’s not aimed at end users. But Google says an open beta will be coming “in the next several weeks” for non-developers that want an early taste of Android 11.

The new release comes almost a month after the first developer preview, and it brings improvements designed foldables and 5G smartphones as well as new and improved features for privacy, security, and more. 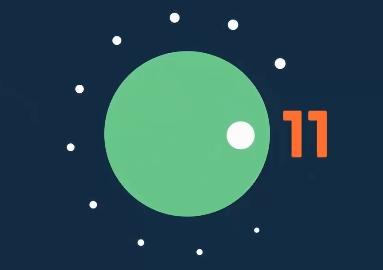 Here are some of the highlights of Android 11 DP2:

Also updates to scoped storage, new neural networking features, and the Android emulator now supports virtual front and back cameras. Various Android 11 DP1 bugs were also fixed in this release, including a rather serious one that could cause a phone to crash and reboot after finishing a phone call.

Developers (and others) can find Android 11 DP2 system images for Pixel 2, 3, and 4 series phones at the Android developer website.

Note that Google says this release “may have various stability, battery, or performance issues,” and that Android 11 DP2 may not be appropriate for users with accessibility needs.