The movie industry is just one of many that will likely be hit hard by the efforts across the globe to limit the spread of the coronavirus and COVID-19. The latest recommendation in the United States is to avoid gatherings of 10 people or more — and while some movie theater chains have announced they’ll limit attendance of movies and others have said they’ll shut down, I suspect there won’t be many people clamoring to go out in public to see movies for a while.

But while the theatrical release window is typically hugely important for movie studio profits, Universal Pictures is trying something new — it’s bringing some movies that are still in theaters to rental services. 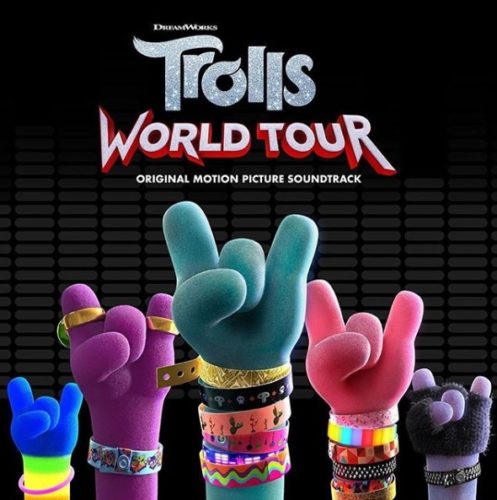 Starting March 20th, these are some of the new releases you’ll be able to rent:

You’ll also be able to rent Trolls World Tour starting April 10th — the same day it’s scheduled for theatrical release (if there are any theaters open to show the movie).

There’s one small catch — you’ll have to pony up $20 to rent these first-run films 48 hours (the clock starts when you begin watching). While that’s pretty steep by digital rental standards, it’s the price of two matinee seats in major metropolitan areas… and if you’re running out of things to binge watch on Netflix, it’s nice to have options.

It’s unlikely that this will change the way movie studios do business long-term. But given that nobody knows how long public health precautions will be keeping us indoors, it’s unclear exactly when we’ll go back to the business of waiting several months after a movie leaves theaters before it’s available for rental.

Some studios (including Universal) have also decided to delay the release of certain movies rather than making them available to folks who are home-bound. So I guess that’s always an option too.