Pioneering distributed computing project [email protected] has announced it’s shutting down “the volunteer computing part” of its search for alien life after more than 20 years.

The project will go into hibernation, while the folks at SETI will work to analyze the data that’s already been processed. 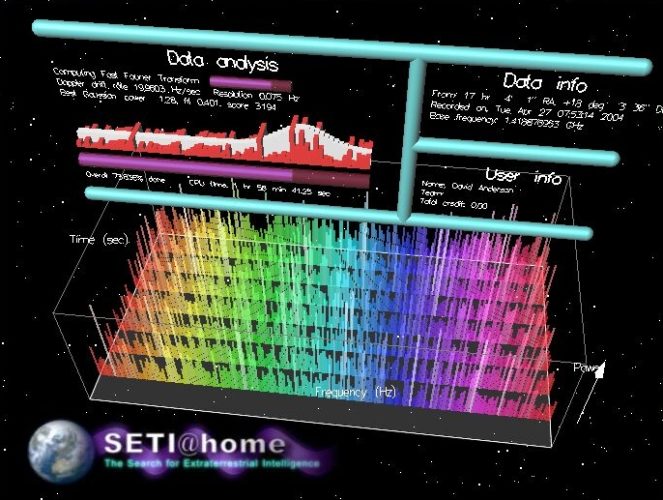 The SETI project involves sifting through a huge amount of data in an attempt to identify possible radio transmissions beamed toward the earth from extraterrestrial sources.

But rather than relying  on a supercomputer, the [email protected] project allows volunteers around the world to install a program on their home computers in order to make sense of small subsets of that data when a computer would otherwise be idle. In that way, thousands of computers working together could perform as a sort of distributed-supercomputer by donating spare CPU cycles.

While this project is coming to a close (at least for now), it led to the development of BOINC software which has enabled a number of other distributed computing projects to help work on difficult problems involving math, medicine, astronomy, physics, and other scientific efforts.