While the latest flagship phones tend to grab the most headlines, it turns out Samsung’s Galaxy A series mid-range phones sell better than its high-end Galaxy S or Galaxy Note models.

So it’s no surprise that new models are coming this year — and Samsung has just unveiled the upcoming Samsung Galaxy A41, which will be available in Japan this summer. 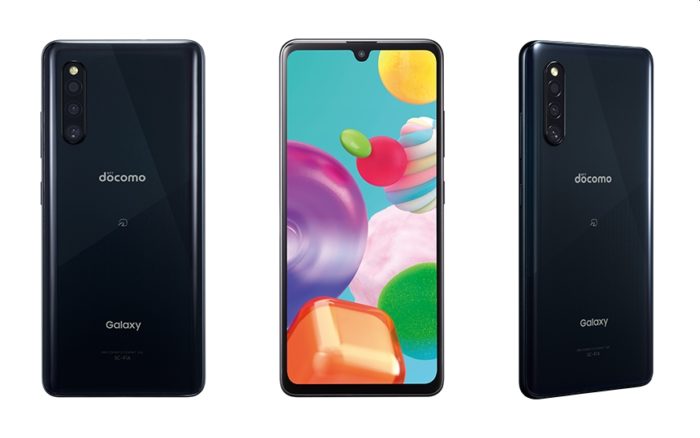 On the back of the phone there are three cameras:

And there’s a 25MP front-facing camera tucked into a waterdrop-style notch.

Other features include a 3,500 mAh battery, 15W fast charging support, an in-display fingerprint sensor, and the phone has an IP68 rating for water and dust resistance.

There’s no word on how much the phone will cost or if and when it will be available outside of Japan.