When Chinese mini PC maker One Netbook launched the One Mix 3 Pro last year, it was the first computer to ship with an Intel Core i5-10210Y processor. But that was the only processor option available at the time.

Then in January, the company added a Core i3-10110Y version to its lineup, called the One Mix 3S+ Yoga.

Now it looks like the company has quietly expanded the lineup with a One Mix 3 Pro Platinum Edition model powered by an Core i7-10510Y chip. 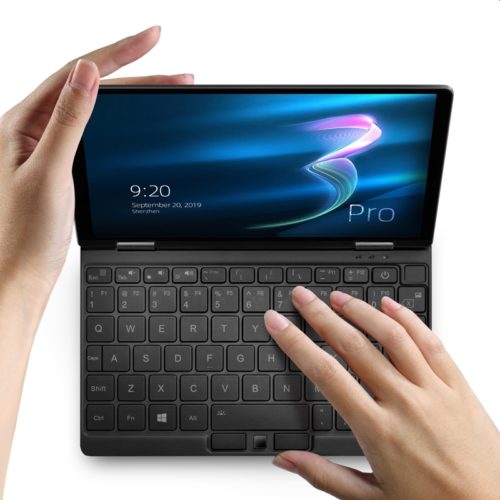 Every model in the One Mix 3 Yoga series mini-laptops features 8.4 inch, 2560 x 1600 pixel touchscreen displays, 360-degree hinges for a convertible tablet-style design, support for an optional pressure-sensitive pen, and a backlit keyboard.

The original One Mix 3 Yoga series mini-laptops, like the one I reviewed last summer, were powered by 8th-gen Intel Core “Amber Lake-Y” processors.

One thing to keep in mind about these new processors is that they’re all 7 watt, low-power chips that Intel positions as part of the same family as its 8th-gen Amber Lake-Y processors. But the new chips do have a few advantages. 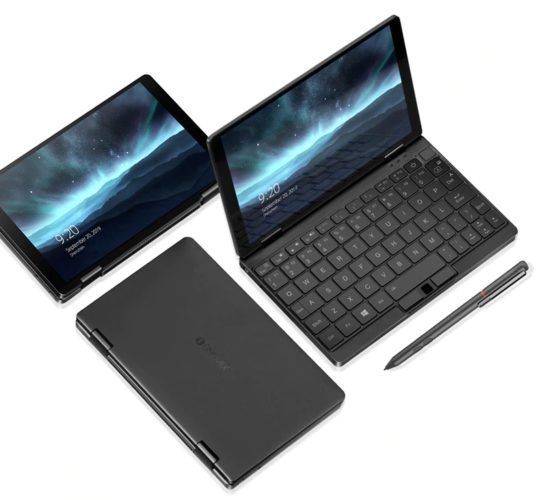 And while the Core i3-10110Y chip is a 2-core/4-thread processor like most of its predecessors, it supports boost frequencies up to 4 GHz, which helps set it apart from the older Core m3-8100Y chip which tops out at 3.4 GHz.

While One Netbook hasn’t posted a page for the One Mix 3 Pro Platinum Edition at its website yet, the mini-laptop is up for pre-order from GeekBuying for $1300, or from AliExpress for $1500.

It’s probably not worth that much unless you really want a 1.5 pound laptop with a Core i7 processor, because the standard One Mix 3 Pro with the same memory and storage, but a slightly less powerful Core i5-10210Y chip sells for $1000 at GeekBuying or even less at AliExpress.

Meanwhile the One Mix 3S+ is the most affordable of the bunch… although at $740 and up, it’s not exactly cheap. It’s also the only model listed above to feature a dual-core processor. The other versions have quad-core chips.