Early reports suggest that laptops like the Asus ROG Zephyrus G14 thin and light gaming laptop with AMD’s Ryzen 4000 H-series, 35 watt processors do a good job of balancing performance and power consumption and give Intel’s H-series chips a run for their money.

There are more affordable options though — the MSI Bravo 15 gaming laptop with a Ryzen 4000 H-series processor is up for pre-order for $930 and up. 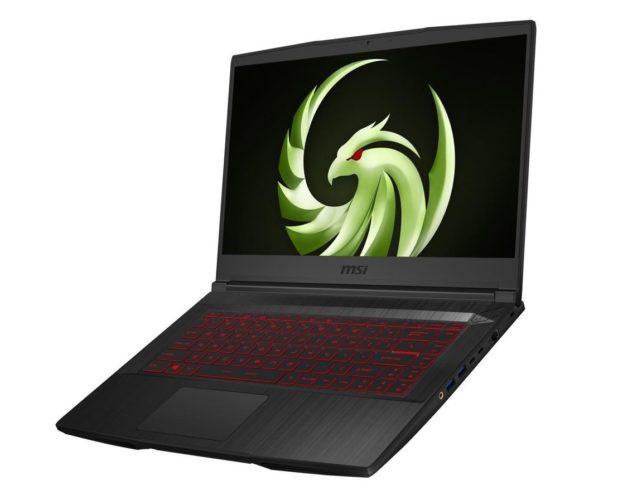 While MSI’s laptop isn’t quite as compact or powerful as the Asus ROG Zephyrus G14, it’s a lot more affordable.

Newegg is taking pre-orders for two configurations at the moment:

Both models are expected to be released April 29, 2020. Both support up to a maximum of 64GB of RAM. And neither model has a Thunderbolt 3 port. I guess something you can’t get everything you’d want at a lower price point.