The Windows Subsystem for Linux allows you to run a Linux terminal within Windows, complete with a full-fledged Linux kernel baked into the Windows operating system. Now Microsoft has announced plans to deliver Linux kernel updates more quickly.

Previously the kernel was tied to the Windows OS image, which meant that you only got a new kernel when you installed a new version of Windows.

Starting with the upcoming Windows 10 20H1 (version 2004), Linux kernel updates will be delivered via Windows Update. That means as soon as a new version is available, your PC can download and install it automatically the same way it handles graphics or touchpad drivers. 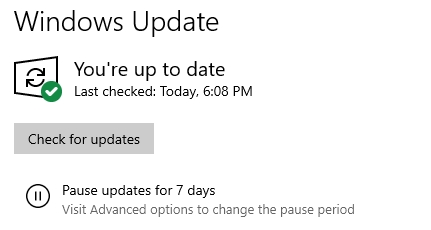 Windows 10 has included an optional Linux subsystem since the OS first launched. But originally the feature had to translate Linux system calls and translate them into Windows code to access the Windows NT kernel.

Separating kernel updates from the Windows OS image means that you can manually check for updates using Windows Update or just enable support for automatic updates.

While the new feature will be part of Windows 10 20H1, existing WSL2 users will have to manually update their Linux kernel the first time they open a terminal. But within a few months the automatic update process should begin. 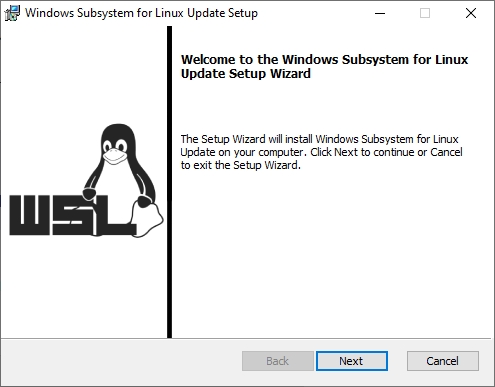 You can find more details in a Microsoft blog post.