Mozilla has released new versions of its Firefox web browser for desktop and Android users. 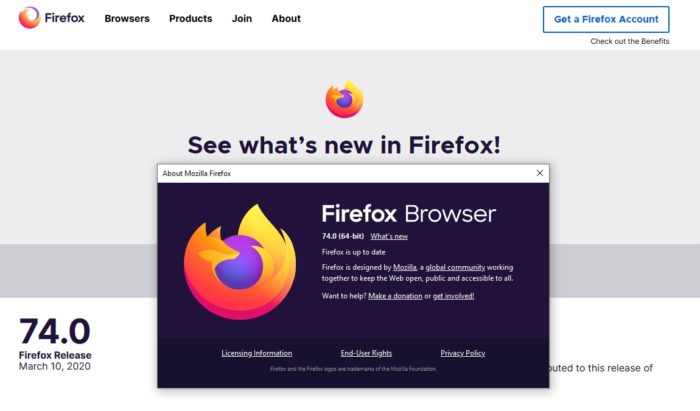 Firefox 74 for desktop includes improvements to the password and add-ons managers and a feature that helps keep Facebook from tracking you as you browse the web. And Firefox 68.6.0 for Android packs some stability and security fixes. But there’s also a new Firefox Preview v4.0 build for Android that brings more new features and bug fixes to the upcoming new version of Mozilla’s mobile web browser. 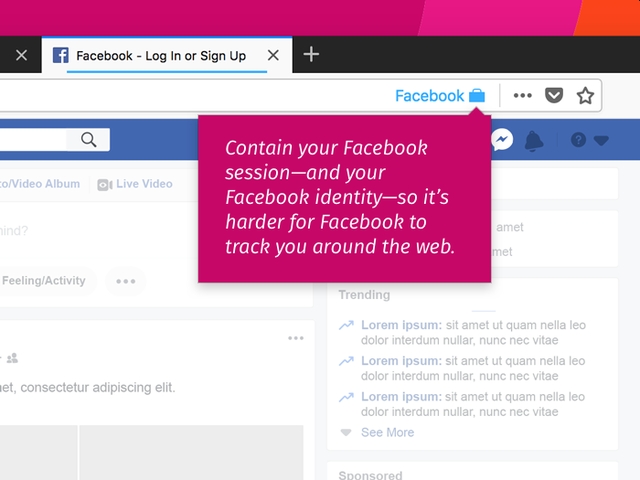 Here’s a run-down of some of the new versions for desktop and mobile users: 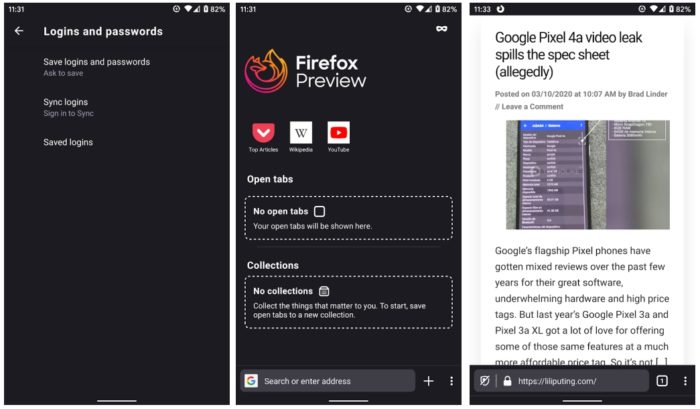 Both new browsers also feature a number of bug fixes and performance enhancements. And if you want to get ahead of the curve, you can also take the new Firefox 75.0 beta for desktop for a spin. Among other things, it has new address bar features and improved HTTPS compatibility with misconfigured web servers.

You can find Firefox download links at Mozilla.org, or grab the latest Firefox Preview for Android from the Google Play Store or github.

5 replies on “Firefox 74 for desktop released (and Firefox Preview v4.0 for Android too)”