Black Shark’s latest smartphones for gamers are the first to feature a Qualcomm Snapdragon 865 processor and Snapdragon X55 5G modem. But there are a lot of phones with those specs. What truly make the new Black Shark 3 and Black Shark 3 Pro phones stand out are their other features aimed at delivering a high-performance mobile gaming experience. 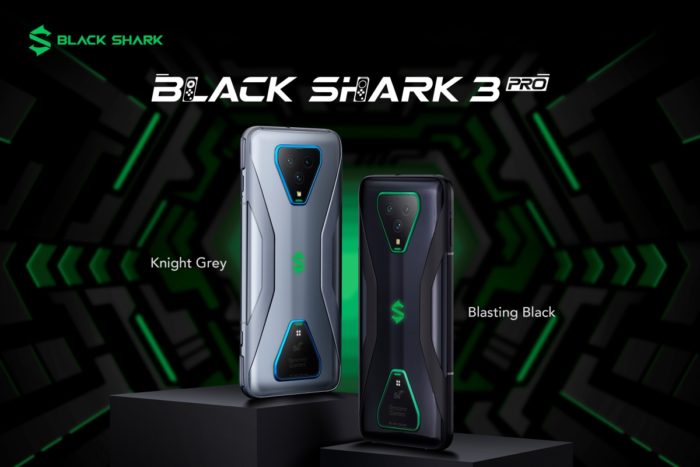 Here are just a few of those features:

Other features include stereo front-facing speakers, a 3.5mm headphone jack, triple rear cameras (64MP primary + 13MP ultrawide + 5MP depth), and 4 magnetic charging contacts on the back of the phone for 18W charging when the USB port is in use.

The Black Shark 3 series phones are launching first in China before rolling out in other markets. Here’s a run-down of the Chinese pricing:

Meanwhile Black Shark has also introduced a new set of Bluetooth Ophidian Gaming Earbuds that it says offers low-latency audio. Those will be available globally at launch, with a list price of $99 (or as little as $69 for folks who back the company’s Indiegogo campaign).