While Motorola and Samsung continue struggling to deliver a foldable phone with a screen that doesn’t scratch, crack, or separate from the phone’s body easily, it looks like TCL may have an alternatives to foldables — rollables.

According to CNET, which obtained a set of images of a TCL concept phone with a roll-out display, the Chinese electronics company had planned to showcase the device at Mobile World Congress next week… until the show was cancelled. 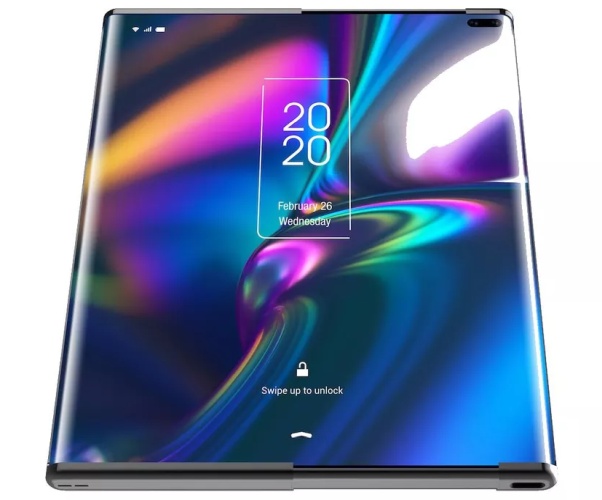 So here’s the idea — at first glance, the device looks like a typical smartphone. There’s a large screen covering most of the front of the phone (with a hole punch cut-out for the front-facing cameras), and on the back there are four cameras.

But you can pull out the side of the phone to expand the screen and transform the mobile device into a tablet-sized gadget. 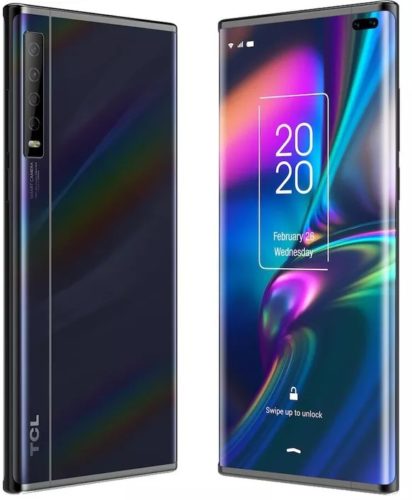 As CNET notes, this sort of design could theoretically do away with the crease found in recent foldables, and could perhaps lead to a sturdier design. But so far we’ve only seen rendered images and not real-world pictures. So it’s a bit early to say whether TCL’s concept device offers any actual advantages over foldables.

For now it’s not even clear that the device shown in the pictures really exists — or if it does, that it means TCL has any plans to bring such a device to market. But given the fragility of all foldable-screen devices to hit the streets so far, I’m going to remain skeptical about the durability of any rollable gadgets for the time being.

Meanwhile, I’m starting to see why Microsoft decided to opt for dual screens rather than a single flexible display for its upcoming Surface Duo smartphone and Surface Neo tablet/laptop devices.