The new model also has a bigger battery, more memory and storage, and support for higher-capacity microSDXC cards than last year’s model.

And it surprisingly bucks a recent trend — the 2019 Sony Xperia 1 lacked a headphone jack, while the 2020 model has one. 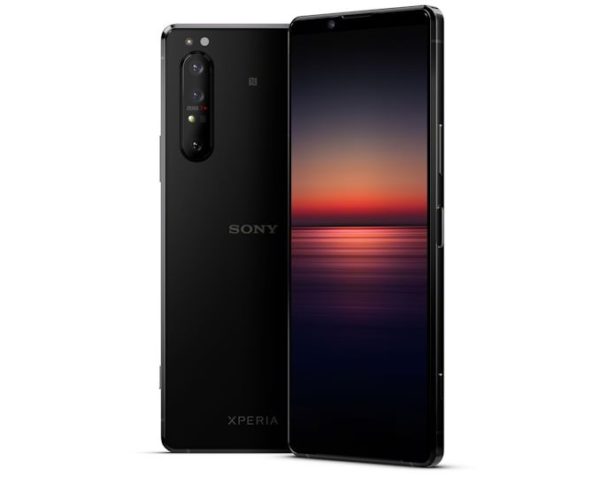 Typically once a phone maker releases a flagship without a 3.5mm audio port, it’s gone for good. So it’s nice to see Sony reverse course on that front.

Here’s an overview of key specs for the Xperia 1 II:

Audio features don’t stop with the 3.5mm audio jack — the phone also has stereo speakers and a support for 24-bit/192 Khz audio. 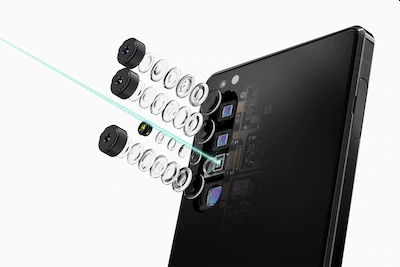 Sony is continuing its partnership with Zeiss on the phone’s camera system, and says the Xperia 1 II’s three rear cameras include:

Among other things, Sony says the cameras can record 4K HDR video at up to 60 frames per second, 120 fps slow-motion video, and 20 fps burst photography.

There’s also an 8MP front-facing camera with an 84-degree field of view and f2.0 aperture.