Google’s Android operating system may be designed for smartphones, tablets, and TVs. But the folks at the Android-x86 project have been packaging up the open source version this mobile OS and turning it into a desktop operating system for years.

Today the latest stable release is out — Android-x86 9.0 is designed to let you run Android 9 Pie on a desktop, laptop, or tablet with an Intel or AMD processor.

Update: Android-x86 9.0 r2 was released on March 25th, 2020 and includes an updated Android image, kernel updates, and a few other improvements. 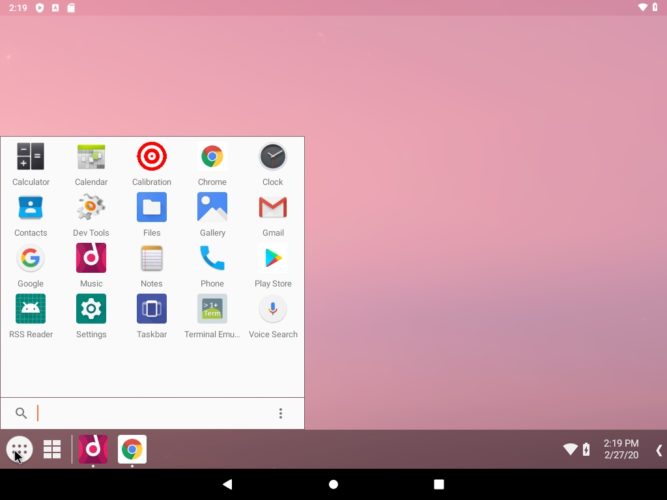 You can install the operating system like any GNU/Linux distribution — or even run it as a LiveCD, which lets you boot into Android without installing it. I took the operating system for a brief spin in VirtualBox today to grab the screenshot above — but I did have to follow the instructions in the Android-x86 documentation in order to boot a live image in a virtual machine.

But if you’re itching to run Android 10 on a PC, there are options. Bliss OS 12 is an Android 10-based operating system for PCs with x86 chips, and after releasing alpha builds a few months ago, the developers of Bliss OS have moved the latest builds to beta status.