Windows has long dominated the desktop and laptop computer space, but Microsoft has all-but given up on getting Windows onto smartphones. So the company has instead shifted its focus in an effort to get you to use its apps and services on your Android, iOS, or even Linux devices.

Heck, the company is even planning to launch its own Android-powered smartphone later this year.

So it’s no surprise that last year the company changed the name of its anti-malware software from Windows Defender to Microsoft Defender last year. 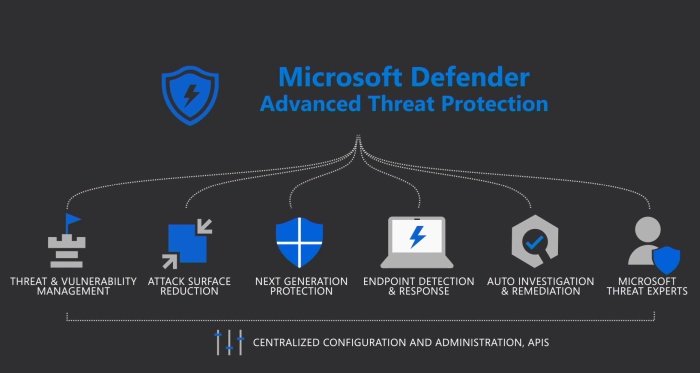 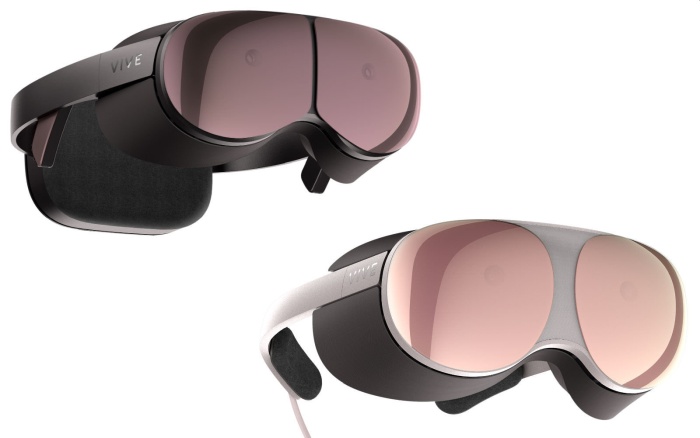