When Google’s Stadia game streaming service launched last year, it delivered on the promise of letting you stream PC games over the internet to nearly any computer (with a web browser), TV (with a Chromecast Ultra), or phone (as long as it’s a Google Pixel 2 or later).

Now Google is almost ready to add support for 19 more phones… although most of them are Samsung flagships from the last few years. Odds are if you have anything else, you may have to wait a little longer. 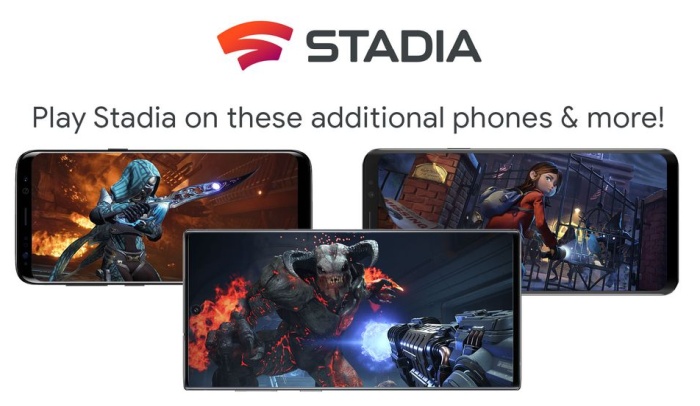 You can see the complete list in the announcement.

That said, Stadia is still young. So far there are still only a little over 40 games available to stream via the service. and while Google launched the Stadia Pro subscription service in November, the company has yet to roll out the free “Stadia Base” service that will let users buy and play individual games for a one-time fee.

So I guess it’s good to see any progress being made at this point.