Microsoft may have given up on the idea of Windows phones and switched to Android for its upcoming Surface Duo. But a UK company called Emperion claims to be working on a smartphone (or phone-like device) that will ship with Windows 10 on ARM software.

It’s called the Emperion Nebulus, and Emperion has been posting a some details to Twitter over the last few months… but only recently explained that the Nebulus will ship with Windows 10 on ARM software.

Windows Central and @sinclairinat0r got some more details, and here’s what we know so far… although there are still a lot of questions remaining.

Update: Details and pictures have been removed from the Emperion website and replaced with a “Coming Soon” message. 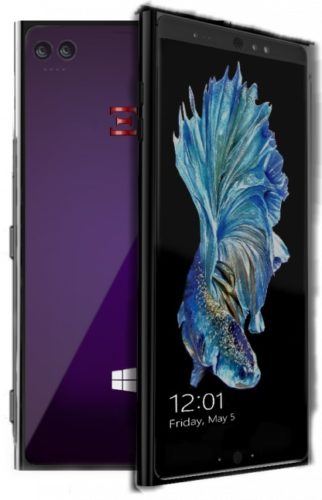 The Nebulus is said to feature an overclocked Qualcomm Snapdragon 845 processor and run the same Windows 10 on ARM software that powers computers like the Surface Pro X tablet and the Samsung Galaxy Book S laptop. But Emperion is promising a few mobile-friendly tweaks including:

The company claims that Android compatibility doesn’t require an emulator, but I suspect that’s because one comes pre-installed, probably something like BlueStacks or Genymotion. 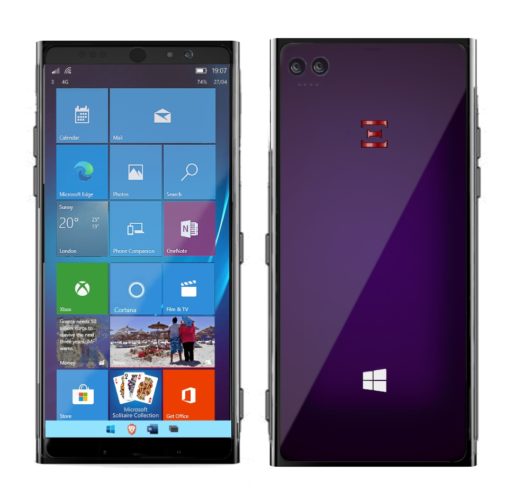 Other features are expected to include a microSD card slot with support for up to 2TB of removable storage and a USB-C port. Plug in an external display, and you should be able to switch to desktop mode and use the device like a full-fledged computer.

Actually, it is a full-fledged computer, just one with a small screen, a relatively slow processor (by laptop or desktop standards), and no physical keyboard.

One other thing that’s may not be built in? The ability to make phone calls over a normal cellular network. Windows 10 on ARM doesn’t have the telephony features typically included in mobile operating systems like Android, iOS, or the now-defunct Windows 10 Mobile. 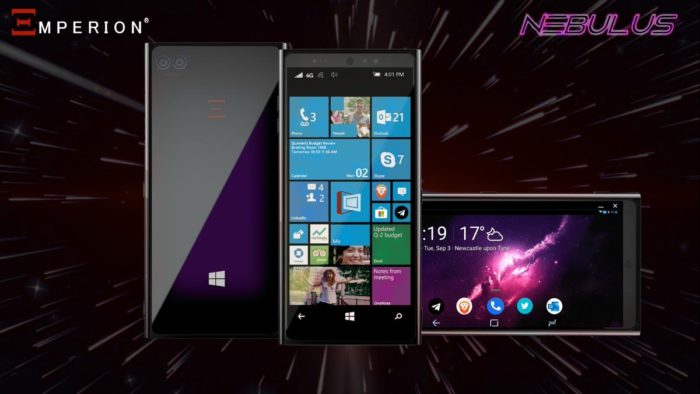 It’s unclear if Emperion has come up with its own solution or if the company plans to sell the Nebulus as a data-only device that can make calls over VoIP using Skype, WhatsApp, or other services.

Then again, it’s unclear at this point if the Nebulus is a real thing that you’ll actually be able to buy anytime soon. Emperion says it goes up for pre-order this year for £549 (about $710 US), but so far the company has only shown rendered images of the phone, not real-world pictures or videos.