But there may still be a small market (get it?) for phones with smaller screens. Last year TCL launched the Palm Phone with a 3.3 inch display. And now Japanese company Rakuten is launching its first smartphone — a 3.6 inch phone called the Rakuten Mini. 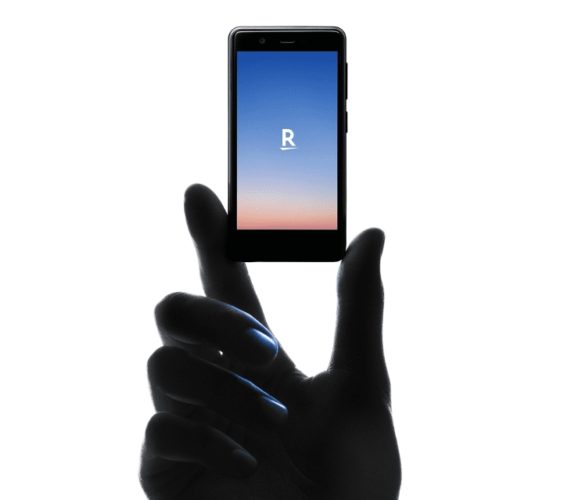 Rakuten may be best known in the West as an online commerce company that also owns the Kobo eBook brand. But the Japanese company also runs an online bank and recently got into the wireless carrier business with the launch of an MVNO (which is expanding).

The Rakuten Mini smartphone is an unusual device for a first phone… but at least it stands out.

Measuring just 4.2″ x 2.1″ x 0.3″ and weighing about 2.8 ounces, the phone is smaller than a first-gen iPhone, but it’s a modern phone with modern (albeit entry-level) specs, including:

The phone sells for about $200 in Japan. I doubt it’ll show up in other markets anytime soon. But now there are two modern Android phones with screens smaller than 4 inches for folks who value portability over screen space.

via GizmoChina and Engadget Japanese