Basically that means you can expect less impressive CPU and GPU specs, but enough horsepower to enable reasonably decent performance for gaming on the go. 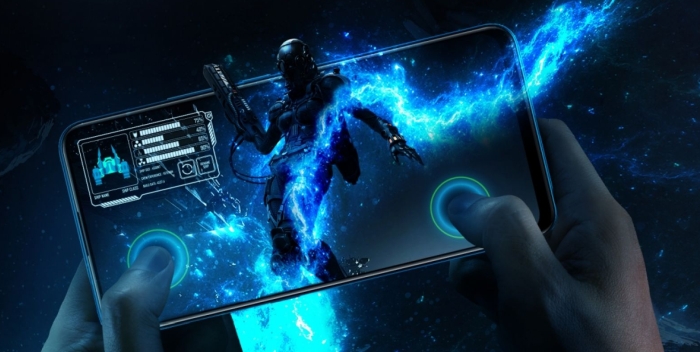 That’s a strategy that rival Qualcomm is also embracing — the company’s Snapdragon 730G and 765G chips are basically souped up versions of their mid-range processors with the same model numbers (sans the G at the end) designed for affordable gaming handsets.

Here’s what we can expect from the MediaTek Helio G70:

Other features include support for up to 60 fps video playback at 1080p or up to 30 fps video at 2K resolutions, and support for AI-enabled face unlock.